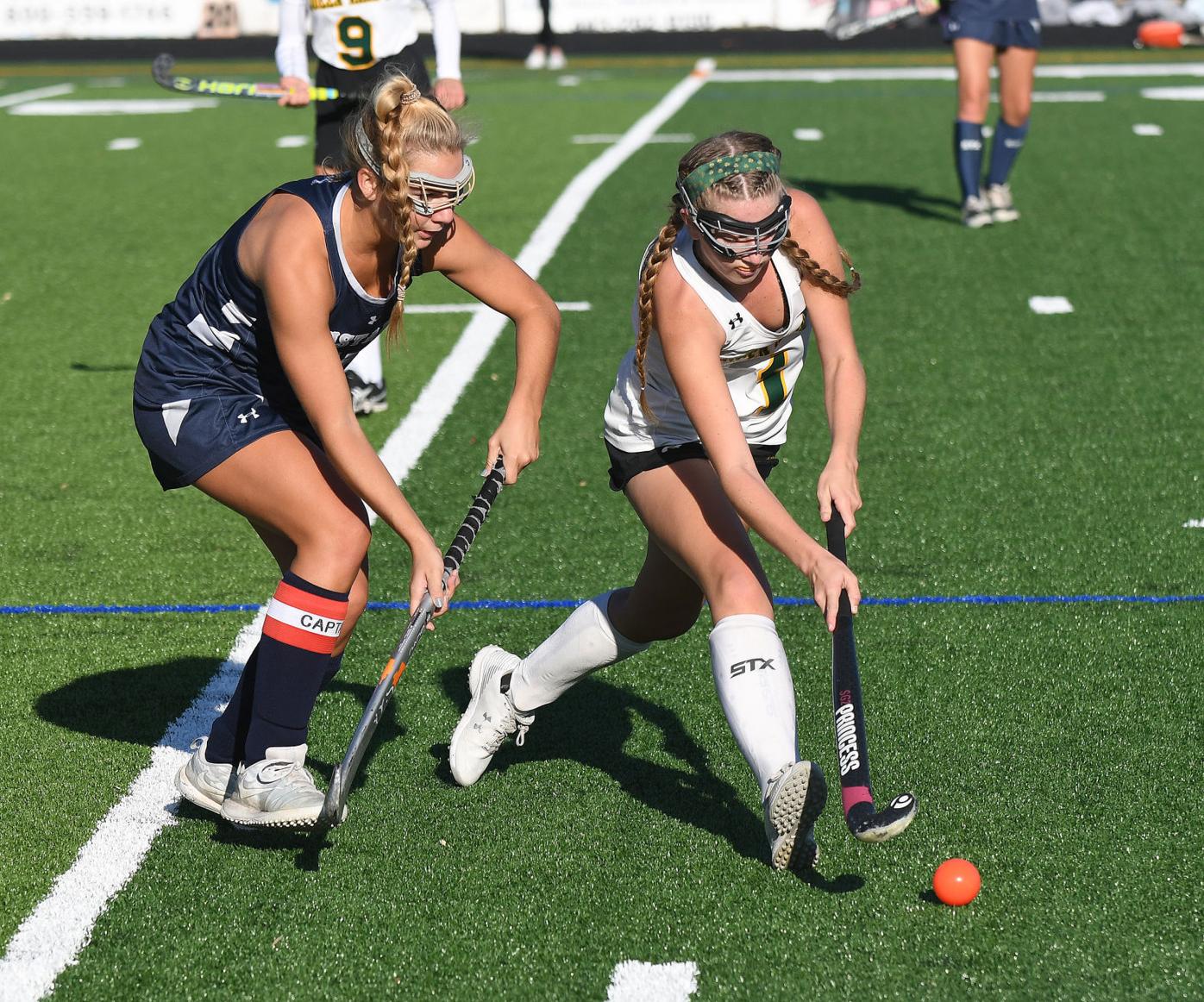 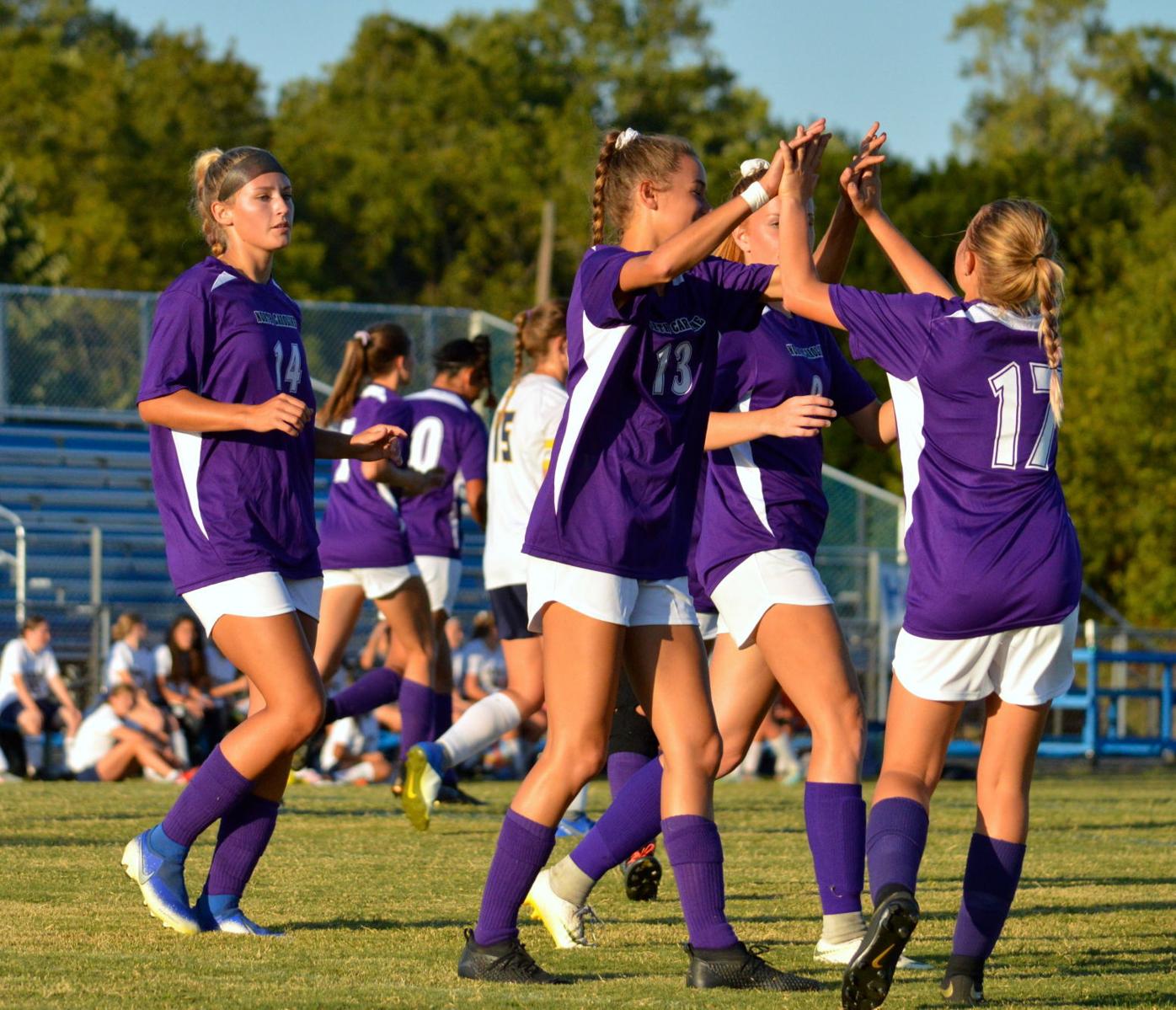 As public pressure has mounted to bring fall sports back, including a petition circulating among local athletes and coaches, and social media posts advocating for sports to return, the MPSSAA released dates for spring seasons to occur.

Each sport season would have 20 days of in-season practices before a five-week competition season. The dates are subject to change.

This was welcome news across the Bayside Conference.

“I’m excited. I hope it all works out,” said Shana Corder, Queen Anne’s County High head field hockey coach and softball assistant. “I want to get back out there. I lost softball season and I lost field hockey in the fall. I miss my normal routine of being a coach.”

“I’m excited that something’s actually finally been put out and that we actually just started having a plan and preparing,” Easton High athletic director Kurisha Hoffman said. “I’m looking forward to getting the kids back in our building, which we’re having some groups come in next week. And then just starting the process of getting them back on the field. Being an athletic director, the number one thing that I want to see is kids being safe, but kids being out on the field doing what they love to do, and being able to socialize and be with their friends again.”

This news came one day after the Delaware Interscholastic Athletic Association voted to bring sports back this fall, pending approval by the State Board of Education.

While many local student-athletes clamored for sports to return immediately, Kent County senior quarterback Thomas Goldsborough was just happy to know a season would happen at all.

“When I read (the news), I was kind of like ‘Dang, I wish it was in the fall,’ Goldsborough said, alluding to Delaware’s decision. “At that point, I was just like ‘OK, it’s not in the fall, but let’s look at the positive. We’re still getting a season, and that’s all that matters.’”

There’s a nearly two-week overlap between the beginning of fall sports practices and the end of winter sports competition, as well as the beginning of spring sports practices and the end of fall sports competition. There’s normally some overlap of state playoff games into the next season, but that overlap is accentuated with the tight timeline.

Normally, high school sports are concluded by Memorial Day. This schedule will extend spring sports beyond graduation day for most schools. Graduated seniors will still be eligible to play under this plan, but Ireland said it could still be an issue for some senior athletes.

“Some kids, once they (graduate), they’re sort of checked out,” Ireland said. “They could be going to beach week or doing all that stuff. And then I’m sure there’s other kids that want to play. They didn’t get to play their spring sports last year. So they’ll be willing to wait a couple weeks to go to the beach or wait a couple weeks to sort of celebrate and continue to play. And I think that’s something that each individual coach (will deal with).”