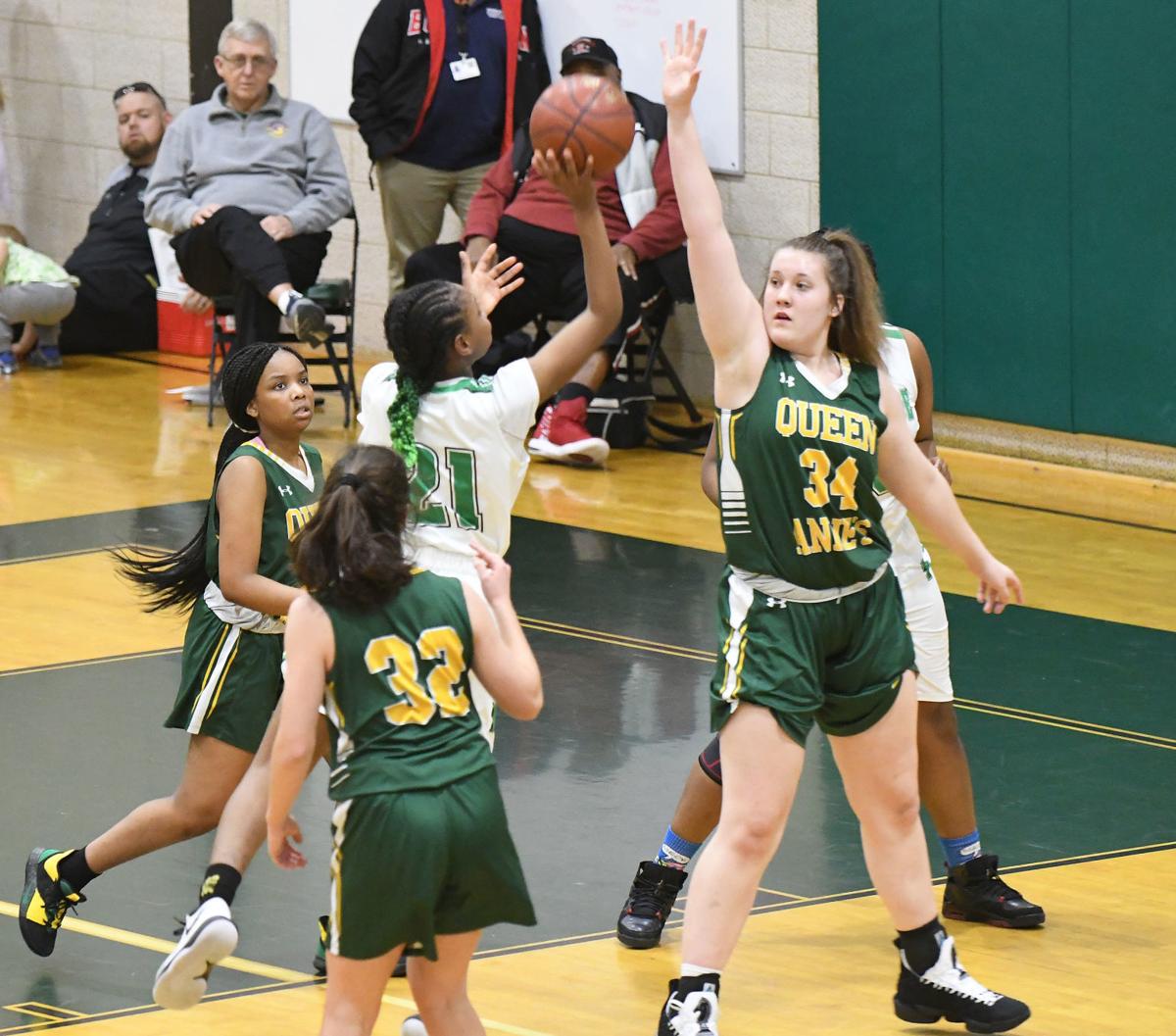 Queen Anne’s County sophomore Kendal Moxey (34) was a force on both ends of the floor this season. 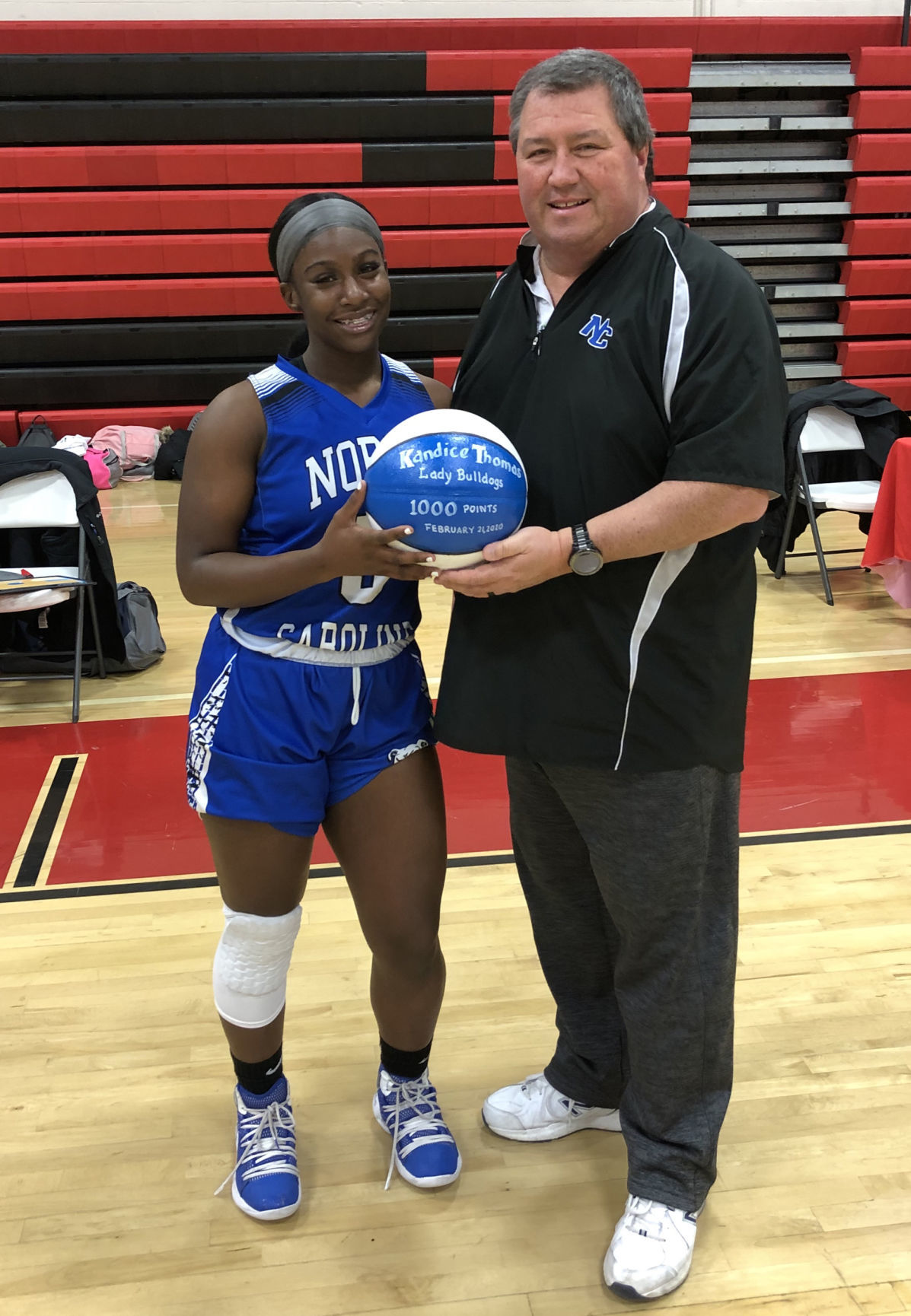 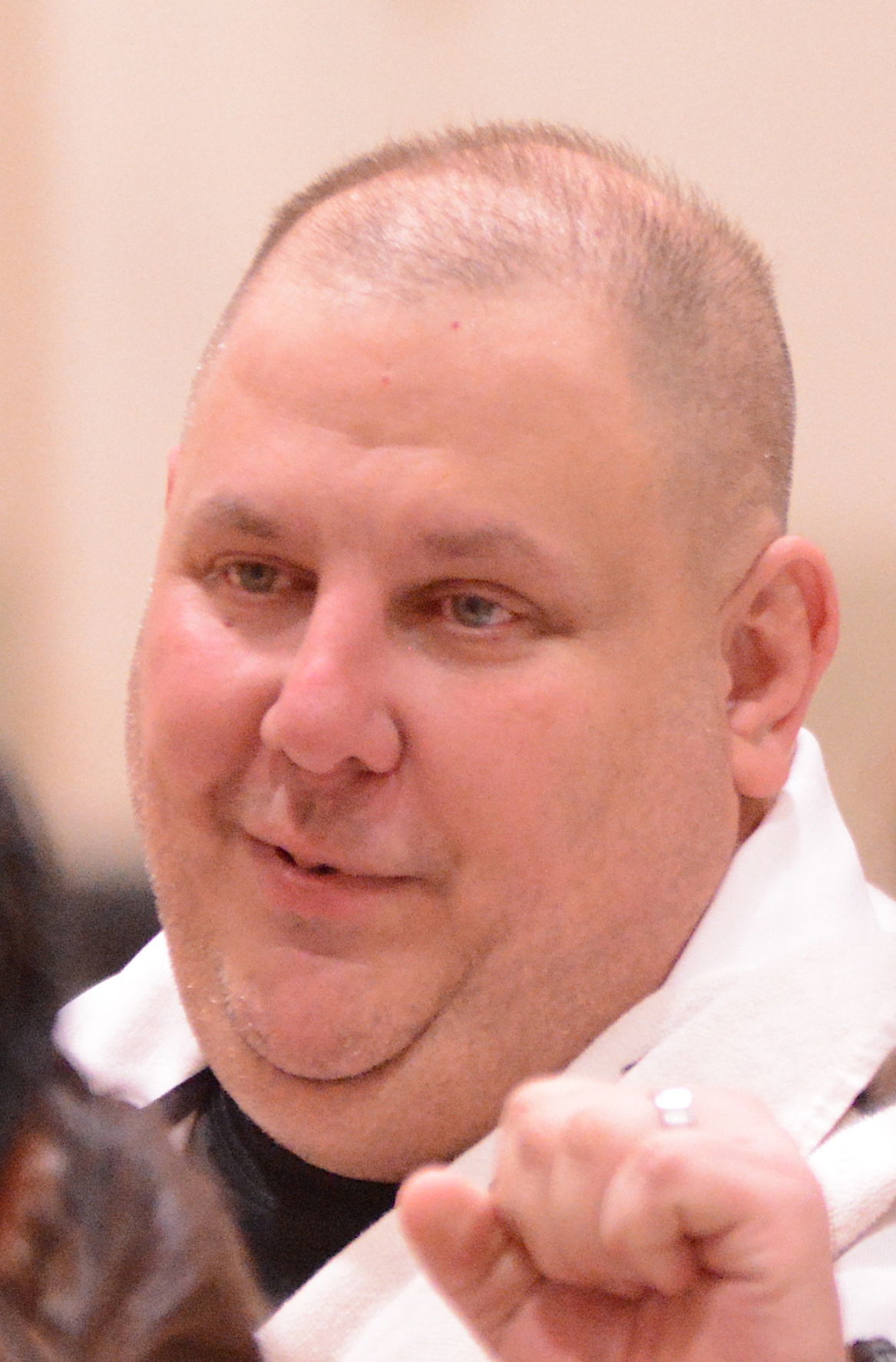 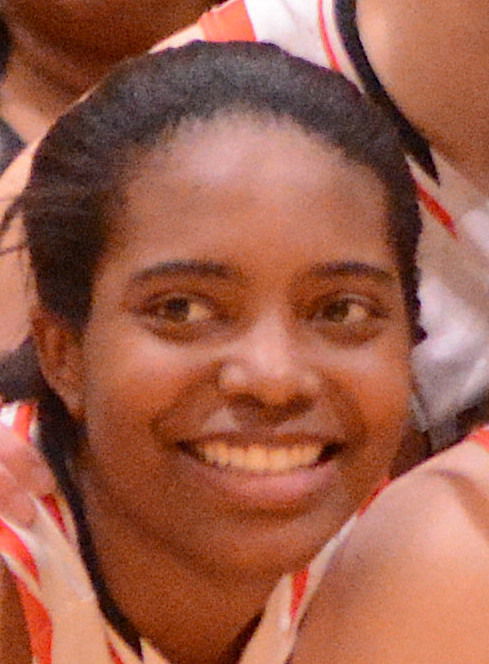 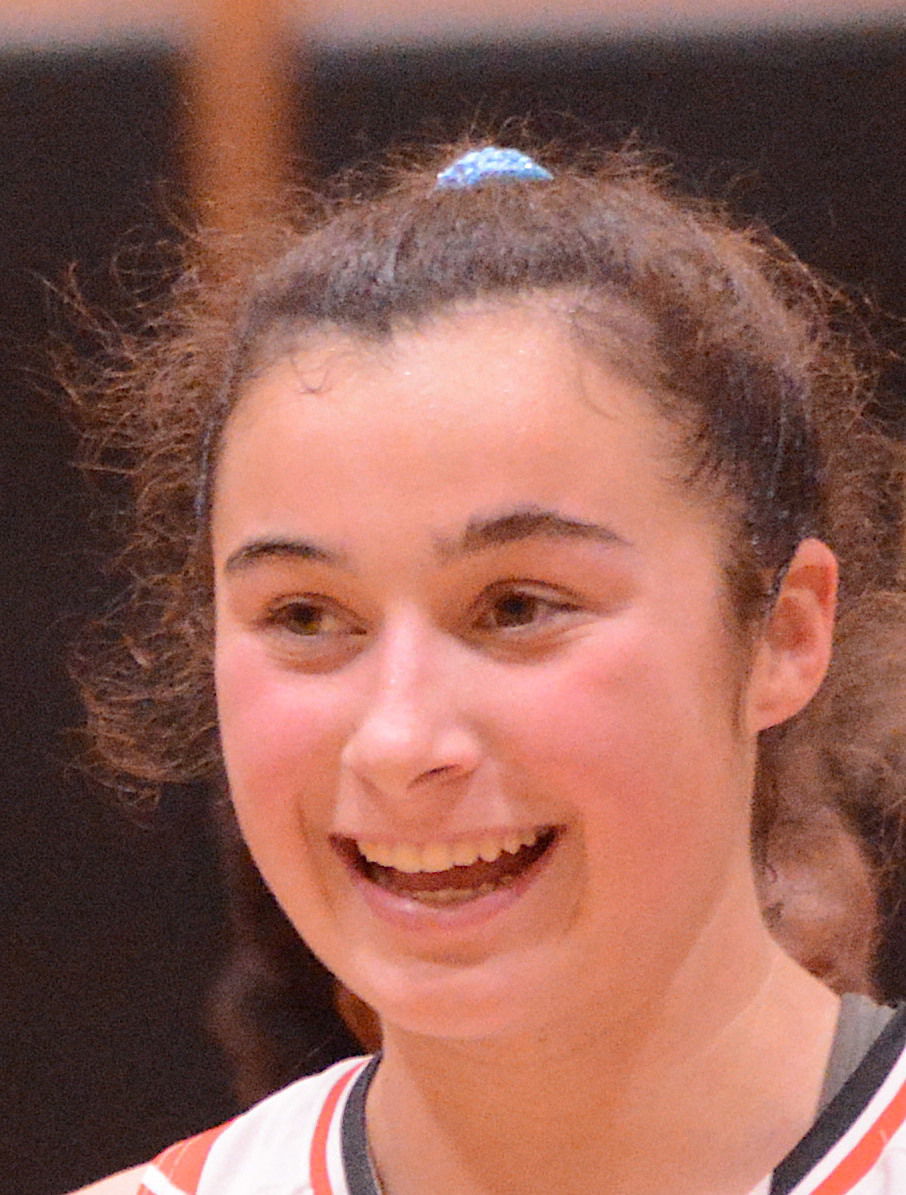 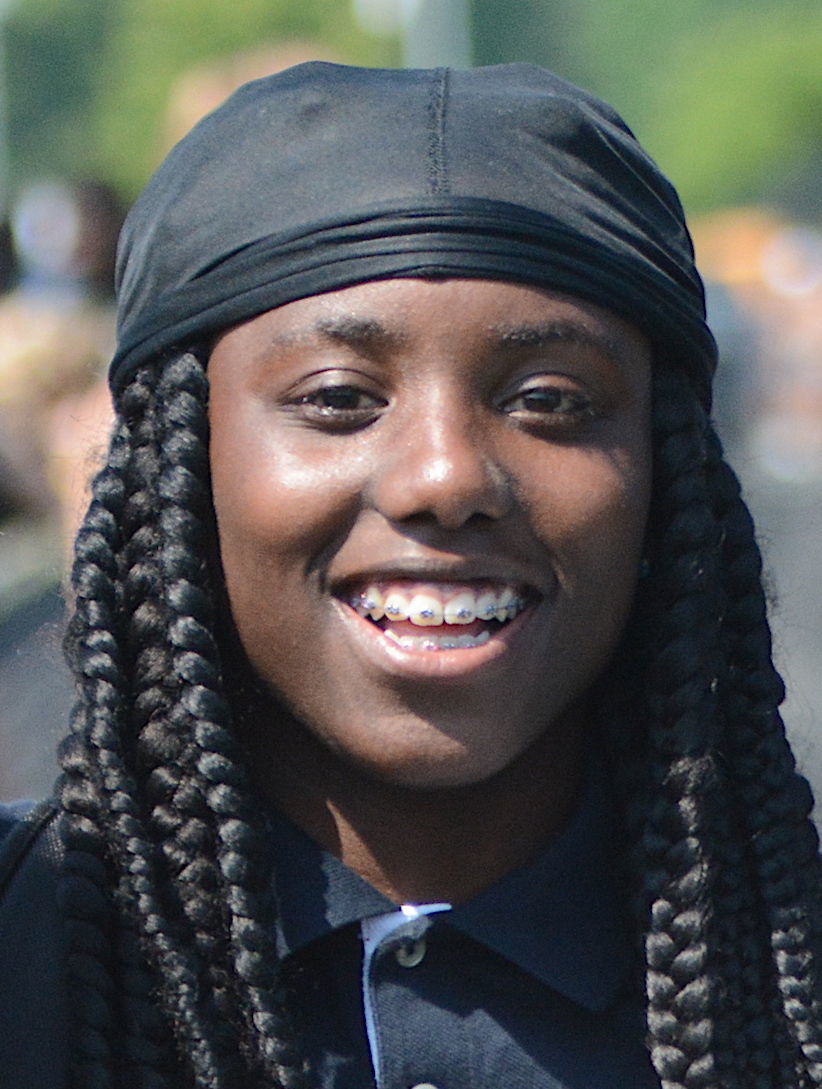 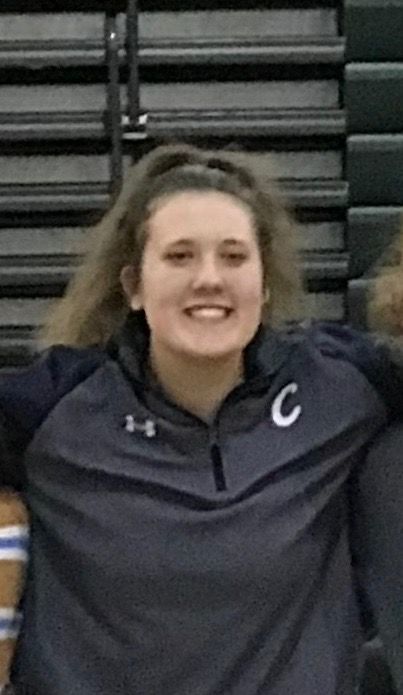 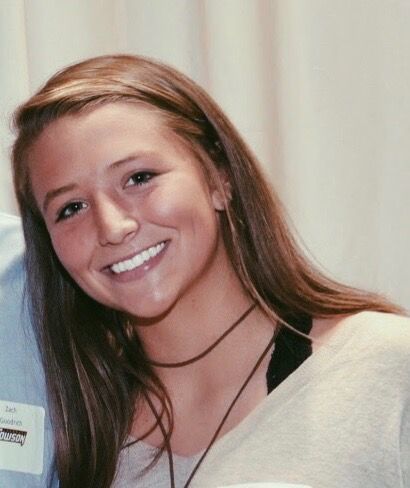 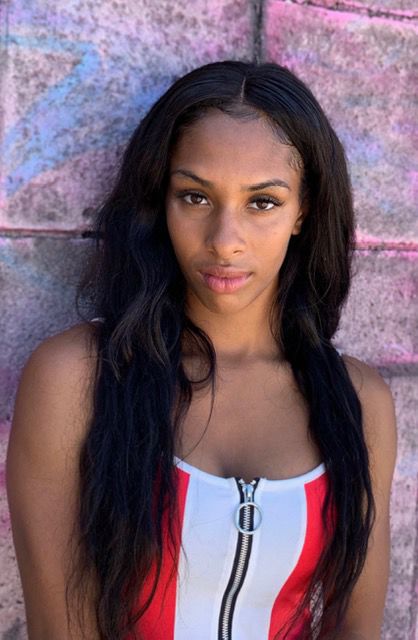 Queen Anne’s County sophomore Kendal Moxey (34) was a force on both ends of the floor this season.

A second-team selection as a freshman, Moxey took a significant leap this season. She averaged 16.9 points and 13.9 rebounds per game for the Lions, and posted double-doubles in 19 of 21 games this season. The only games Moxey didn’t record a double-double were in a holiday tournament and a game during which she sat for three quarters with an injury. Her consistency in the paint was crucial for Queen Anne’s this season.

Easton head coach Matt Griffith was tabbed as North Bayside Coach of the Year for the second straight season.

Griffith led the Warriors to Towson University, where they were set to face Frederick in their first state semifinal appearance since 1994 before the games were postponed. That postseason success came on the heels of an undefeated regular season. His Easton team is extremely talented, capable of matching any style or any opponent. Griffith kept his girls motivated all season, ‘fearing nobody and respecting everybody.’

Jeter turned in another fine season, averaging 17.9 points, 10.3 rebounds, 4.4 assists and 3.7 steals per game. She put up 17 double-doubles, and scored her 1,000th career point. The Marymount (Va.) University volleyball commit was also one of the top defensive players in the North. She’s a very reliable player, and led Easton to the Class 3A state semifinals. She had a strong case for a second straight Player of the Year honor.

Griffith often aptly referred to Osborne as Easton’s ‘motor.’ The energetic point guard was almost always the fastest player on the floor, and was crucial for Easton playing at a fast pace. She averaged 11.5 points, 4.6 assists and 4.3 steals per game, significant contributions to a successful Warriors season.

Cephas carried North Dorchester all season with gaudy numbers basically every game. Everything the Eagles did went through her. She averaged 36 points, 12 rebounds and seven steals per game. And she led the Eagles to some postseason success this season, winning two playoff games to reach the Class 1A East Region II final.

Jones was the standout on C-SD this season. Boosted by a changed mentality, the junior enjoyed a breakout season to the tune of 24 points, five assists, four rebounds and four steals per game. She missed the Vikings’ last six games with a knee injury, but she’ll return as a senior looking to further improve her team.

Thomas set career highs in three stats this year with 21.3 points, 6.3 rebounds and 4.3 steals per game. She also posted 1.7 assists per game. She was North Caroline’s most consistent player this season. Thomas also scored her 1,000th career point late in the season.

One of two senior captains on an otherwise young Bucs team, Goodrich was their most proficient and consistent scorer. She averaged 14.7 points and 9.3 rebounds, 4.7 steals and 1.7 blocks per game. The Towson University lacrosse commit finished her high school basketball career with 929 career points.