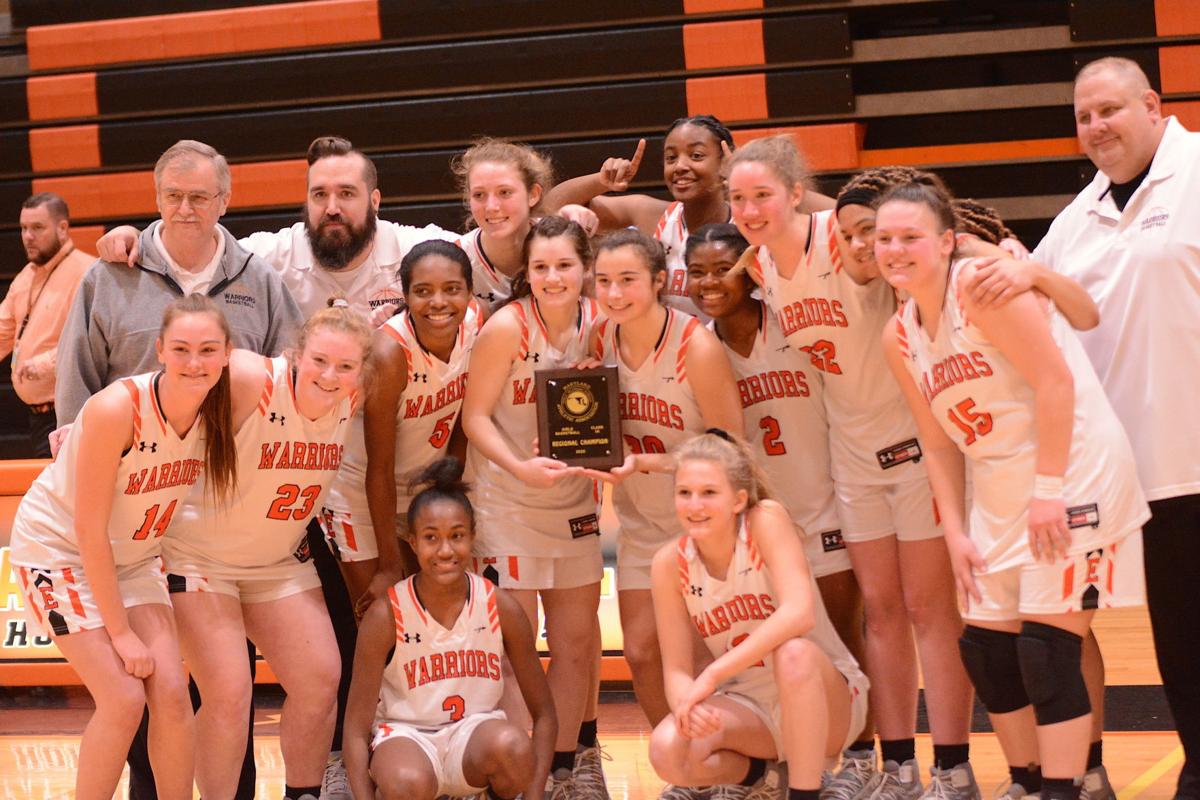 Easton High’s girls’ basketball team learned Monday through the MPSSAA’s announcement that there would be no state champions this year. 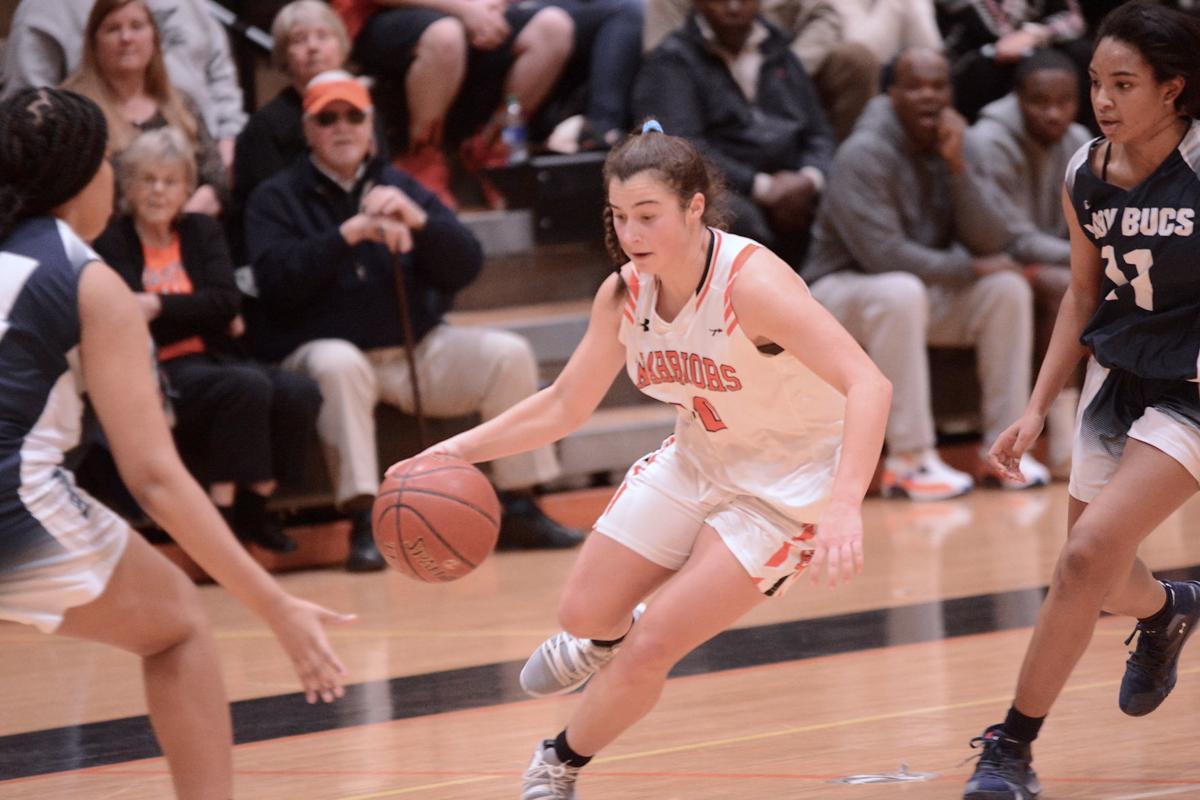 Easton High’s girls’ basketball team learned Monday through the MPSSAA’s announcement that there would be no state champions this year.

When the Maryland Public Secondary Schools Athletic Association cancelled athletic events for the remainder of the school year on Tuesday, April 28, the news wasn’t surprising for many players and coaches. They could see it coming given what’s happened in the world since the season was postponed in March.

But the teams remaining in the state basketball tournament had one big question for the MPSSAA: how would they recognize those teams?

The basketball championships were cancelled before the semifinals at Towson University’s SECU Arena and the University of Maryland’s Xfinity Center.

Those teams got their answer Monday: there will be no state champions in 2020.

The MPSSAA notified the remaining teams in the boys’ and girls’ basketball tournaments in a memo that the 32 combined teams left would be recognized as state semifinalists. They’ll be sent mementos commemorating the achievement. But nobody will be named a champion.

“The MPSSAA firmly believes the schools and student-athletes, who were on the verge of participating in the championships series, deserve appropriate gratitude of recognition for their accomplishments within their respective school’s historic basketball season,” the release stated.

That news hit hard for the Easton High girls’ basketball team, which advanced to the state semifinals for the first time since 1994 with a 25-1 record, including playoffs. The Warriors were the top seed in the Class 3A playoffs, and held out hope the MPSSAA would name the top seeds champions or at least name everyone co-champions.

“It’s just frustrating,” Easton head coach Matt Griffith said. “The question is, why is that the solution? What was the thought process, what was the reasoning? Why was that the best scenario? I get not naming one person — and don’t get me wrong, we’d much rather be playing that sitting here worrying about what they’re going to call it, any day of the week.”

More than anything, Griffith said, his girls were still frustrated they weren’t able to play. They knew it was a possibility for them to be named state champs, or at least co-state champs, and they were disappointed that didn’t happen. But they at least get closure and can finally move on.

“At least now, the girls know it’s officially over,” Griffith said. “We had a great season, we had a great run. Let’s celebrate it. Move on, during this most difficult time, and see what happens from there.”