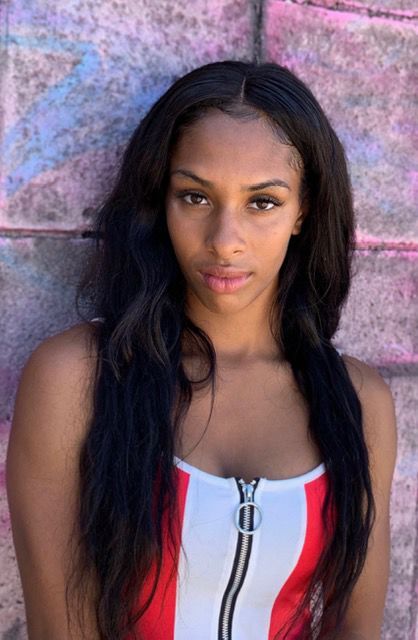 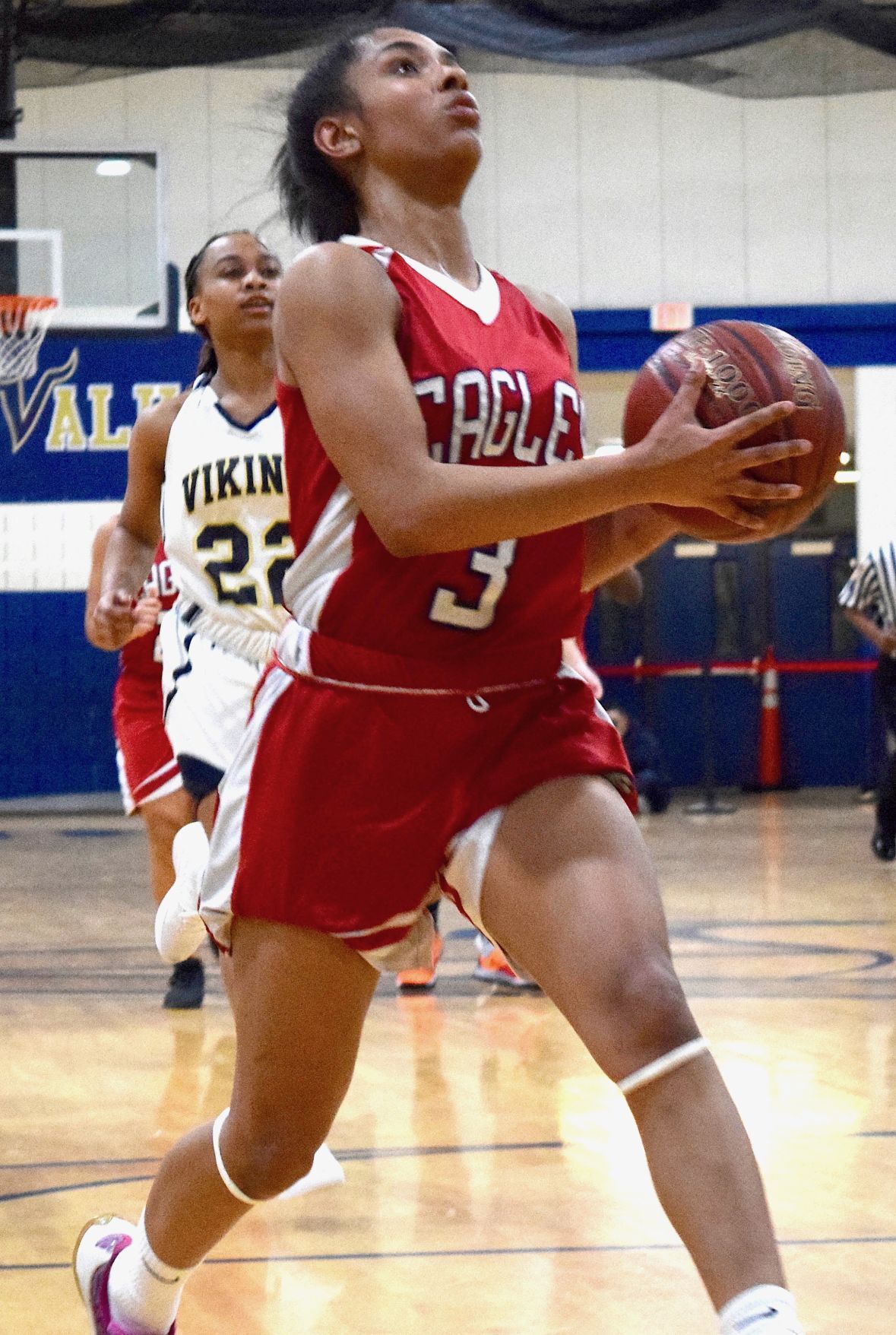 North Dorchester’s Breisha Cephas goes in for a layup last season against Cambridge-SD.

North Dorchester’s Breisha Cephas goes in for a layup last season against Cambridge-SD.

She said multiple things went into the decision to transfer. She said her school is currently set to play a normal basketball schedule, while she would’ve played an abbreviated season at North Dorchester. Also, her father lives in Buffalo.

But primarily, Cephas is hoping to attract more attention from colleges than she would’ve by staying at North Dorchester.

It’s harder competition (in Buffalo), and the AAU programs are better, and the sports programs (are better),” Cephas said. “I feel like, especially on the shore, you don’t get respected. I had to go somewhere where my talents get recognized.”

Cephas decided to transfer at the end of her junior year. She knew she wanted to play amongst higher competition, and said if she didn’t move to Buffalo she would’ve gone to a southern school.

She moved to Buffalo with her father in August, but didn’t choose her school until last week.

She also competed in volleyball and outdoor track at North Dorchester, and said she’s hoping to play all three sports at Health Science if allowed.

The COVID-19 pandemic creates challenges with moving in general, but particularly for transferring schools for athletic reasons.

“It’s almost like a guessing game,” Cephas said. “As of right now, we’re having a full season. But you never know what could happen in the next three months. Even if the season does end up being canceled here, it’s still a great move because of the support system I have basketball-wise.”

She thought that milestone was the perfect ending to her career in Hurlock.

“That was my main goal at North Dorchester,” Cephas said. “I told myself if I didn’t get that many by the time my senior year came then I was just going to finish it out there. But I feel like that was just it. I’ve pretty much broken every record at ND. I loved ND, but there’s nothing left for me there.”

North Dorchester athletic director Dave Morrissette knows his girls’ basketball program is losing a key player. Everything the Eagles did on the court ran through Cephas. He said she’s one of the top players in the Bayside Conference, and he’s hoping younger players in the program step up and aspire to stand out like Cephas did.

“She handled a lot of our scoring duties,” Morrissette said. “Bre is a big loss as far as our sports program goes. She was a very good volleyball player as well, and could’ve been a phenomenal track athlete as well.”

Cephas reflects fondly on her three years playing for the Eagles.

“I think it’s what shaped me into the player I am today, just because, I mean of course everybody knows ND’s not the best team,” Cephas said. “So being able to lead by example for having girls look up to me, it kind of shaped me into who I am.”