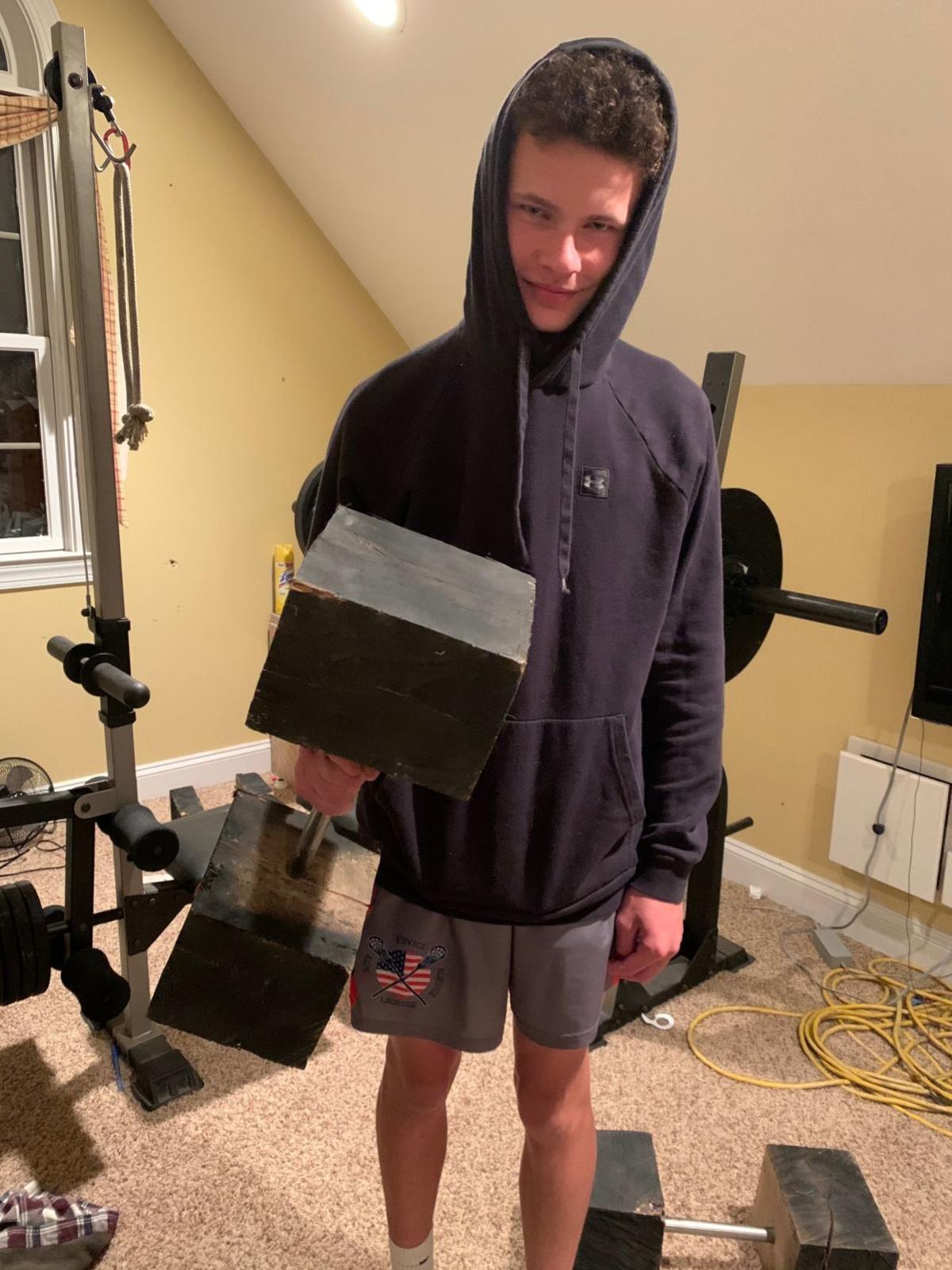 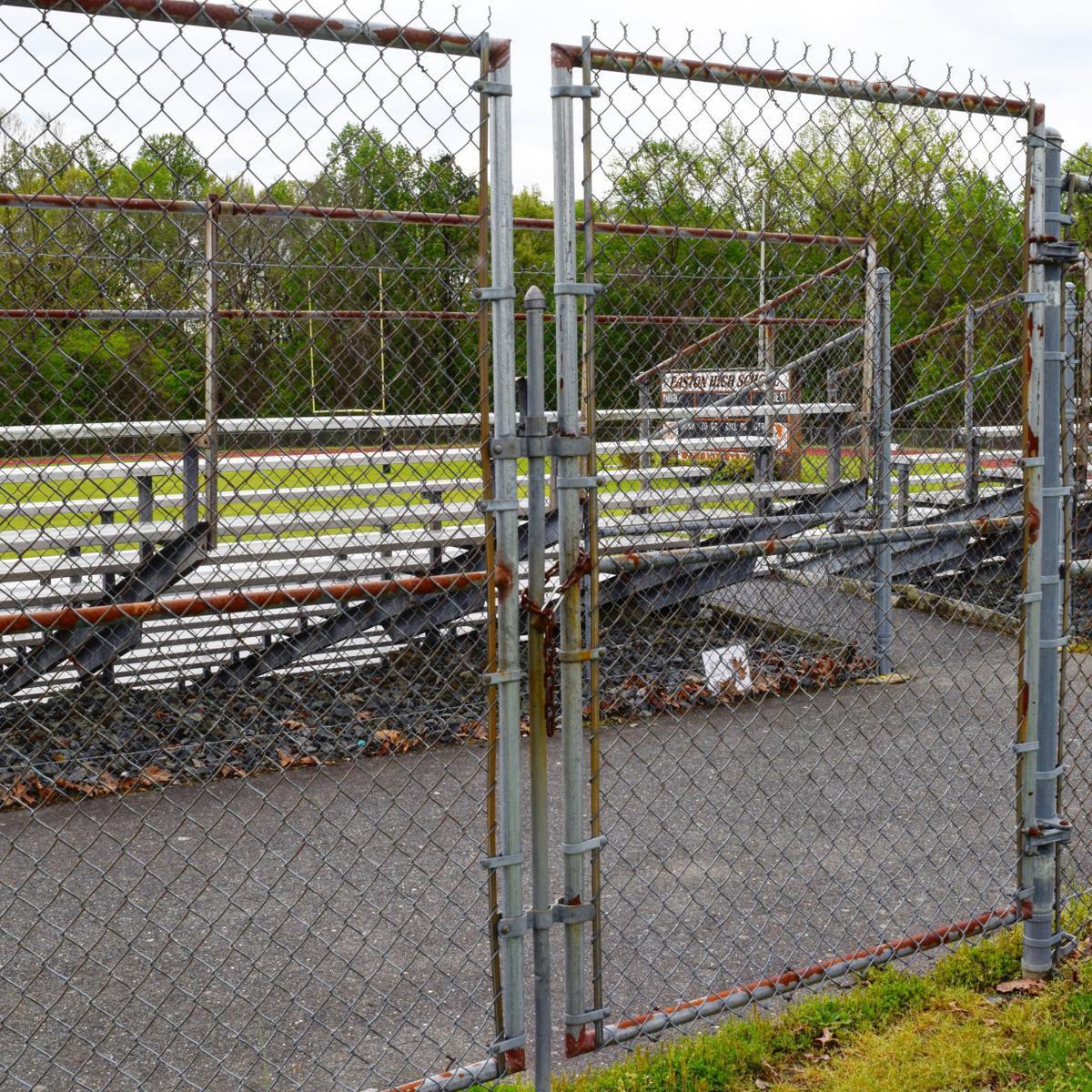 It forced the cancellation of the Maryland Public Secondary Schools Athletic Association state basketball championships. It wiped out entire seasons for spring sports.

Its effects are felt during football’s offseason as well.

Teams typically hold regular workouts, including rigorous lifting programs, throughout the offseason to stay in or get in better shape. With schools closed, those regimens are taking different forms.

Coaches are giving players workouts to do at home, but those workouts have to be flexible because not everyone has access to the same equipment like they would if school was open.

“(Some) kids have weights at home. We still want them to do as much as possible, what we would be doing in the weight room,” North Caroline head coach James McCormick said. “A lot of kids don’t. So you’ve got to figure out other types of workouts, whether it’s rubber bands, just doing the old meathead flip a tire, do some pushups, anything you can think of to get a workout.”

Some students have had to get creative. North Caroline sophomore Hunter Walters didn’t have weights at home, so he created his own. He took chunks of wood and stuck some metal pipes through them for homemade dumbbells.

“(He’s) doing arm curls and different things with the homemade dumbbells that he’s got,” McCormick said. “Kids are kids. They don’t need much to work out. They just need an opportunity to get out and break a sweat. And a lot of our guys are figuring it out.”

The non-physical losses from the pandemic are equally significant. Teams can’t accomplish as much in online meetings as they would in person. Some are losing important time to get acclimated to new coaches. Easton brought on a new strength coach, but he hasn’t been able to work with the kids as head coach Pat McGlinchey anticipated this offseason.

And without organized group workouts, the players are missing out on bonding and team-building time. Athletes typically motivate each other during lifting sessions. They now have to find ways to motivate themselves.

“I really think that it’s been difficult for the athlete that’s used to working out with people that helps them get motivated by their friends,” McGlinchey said. “And those athletes are not working out consistently like I’d like them to. But the hardest thing, I think, for them is just the social part of it. Lifting with other people and music, and having the workout up on the TV screen and just being together is the nicest part about it, I think.”

“In school, you have people that are with you, pushing you,” Colonel Richardson sophomore running back and defensive end Cameron Errickson said. “At home, it’s mainly just yourself. If you’re just running and running, you’re eventually going to get bored of just running. It’s just about how far you want to push yourself and what you want to do to achieve your goal.”

Beyond workouts, Easton is missing out on valuable offseason practice time as well. The Warriors usually participate in the Baltimore Ravens’ annual 7-on-7 tournament in late May and early June. They’re allowed to practice for that tournament, which is crucial for getting their offense in sync heading into the next season.

The Warriors are lamenting the lost time.

“By this point in time, we would really be getting geared up for the Ravens’ 7-on-7. Spring sports would just be about ending right now, so it would be really gearing up for football,” McGlinchey said. “The big difference is not being able to get on the field with them and getting them in shape for the 7-on-7, and starting to practice another two weeks. That’s going to be hurtful for our type of offense. We need to be together and run around on the field throwing the football around.”

Despite all the negatives of the situation, some are taking a positive stance. Easton junior quarterback Ryan O’Connor would normally be playing baseball right now. With the season cancelled, he has a season off for the first time. He’s spending that extra time working on football.

O’Connor is disappointed to lose a season on the diamond, but thinks the work he’s doing to prepare for football will make him a better player.

“I think it’ll hit me when we really start getting into the swing of things because I think I’m going to be that much better starting (out),” O’Connor said. “I won’t have all that rust to break off when the season actually gets (going). So yeah, it’s been really crazy to just wrap my head around that. It’s just unexpected. We’ve just got to do the best with what we have.”

The pandemic has altered the teams’ offseason timelines, but the start of the season remains an unknown. Bayside coaches talked on a Zoom call, and they all think the season will happen in some form. It could be shortened, which they wouldn’t like, but they know they can’t control it and it would affect everyone. They’d just be happy the season happened at all.

McCormick and McGlinchey are staying as hopeful as possible.

“Hopefully, we’ll be able to get in and get together sometime over the summer,” McCormick said. “Hopefully we’ll have camp in August, and have a chance to get ready for the season. Those are all things that right now, we just don’t know. And we probably won’t know for another couple months.”

“I don’t really want to look forward, I’m not projecting one way or another,” McGlinchey said. “I tell the kids ‘Let’s stay in the present. We’ve got to focus on now. And we’ve got to be ready for the future. When it happens, you have to be ready. And it may happen August 15th would be the first time we get together. If that’s the case, great. If it’s July, great. But whenever it is, we have to come together and be together.’”