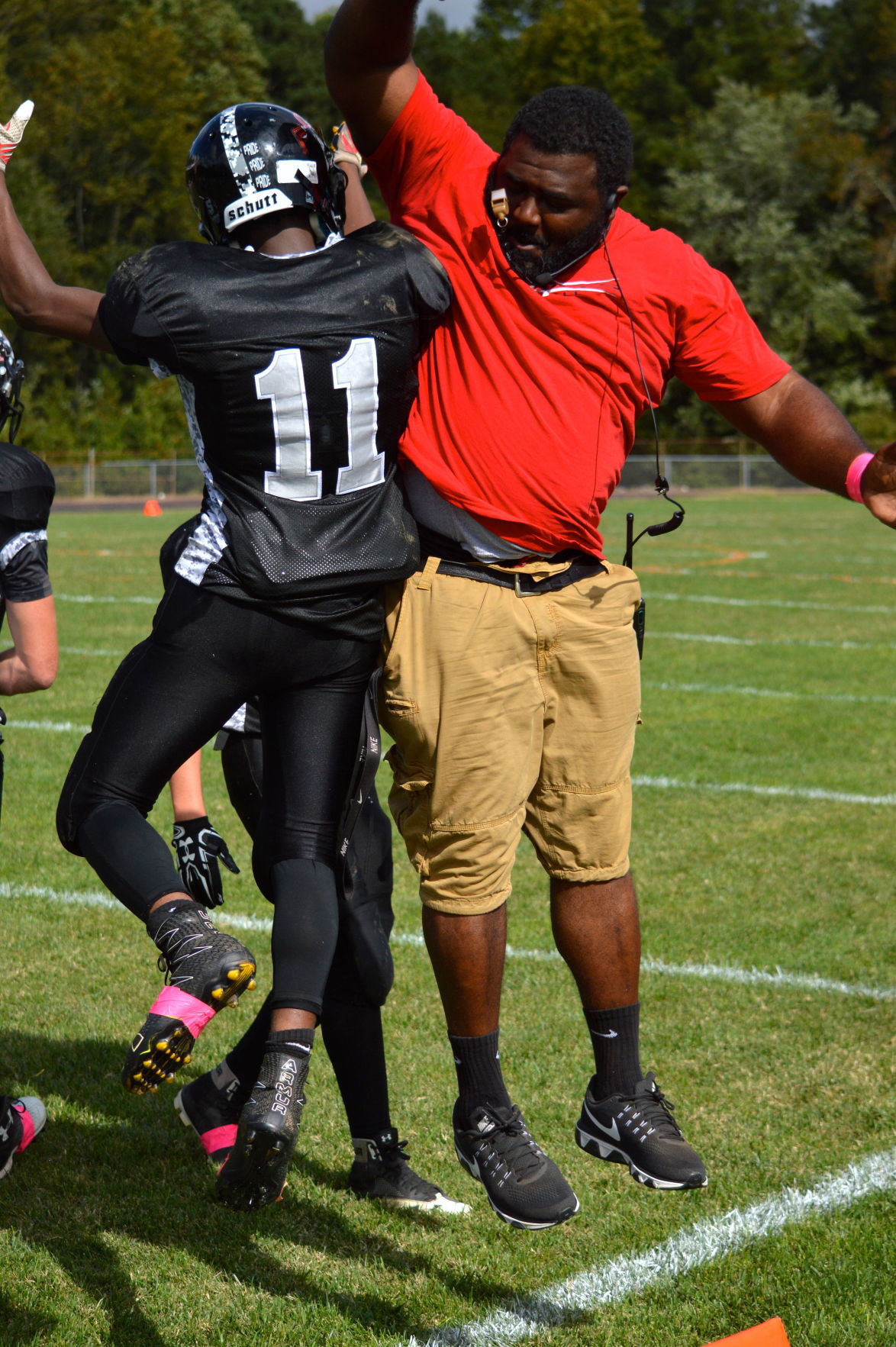 James Jackson, right, hopes to have plenty of moments like this as Colonel Richardson High's new head football coach. 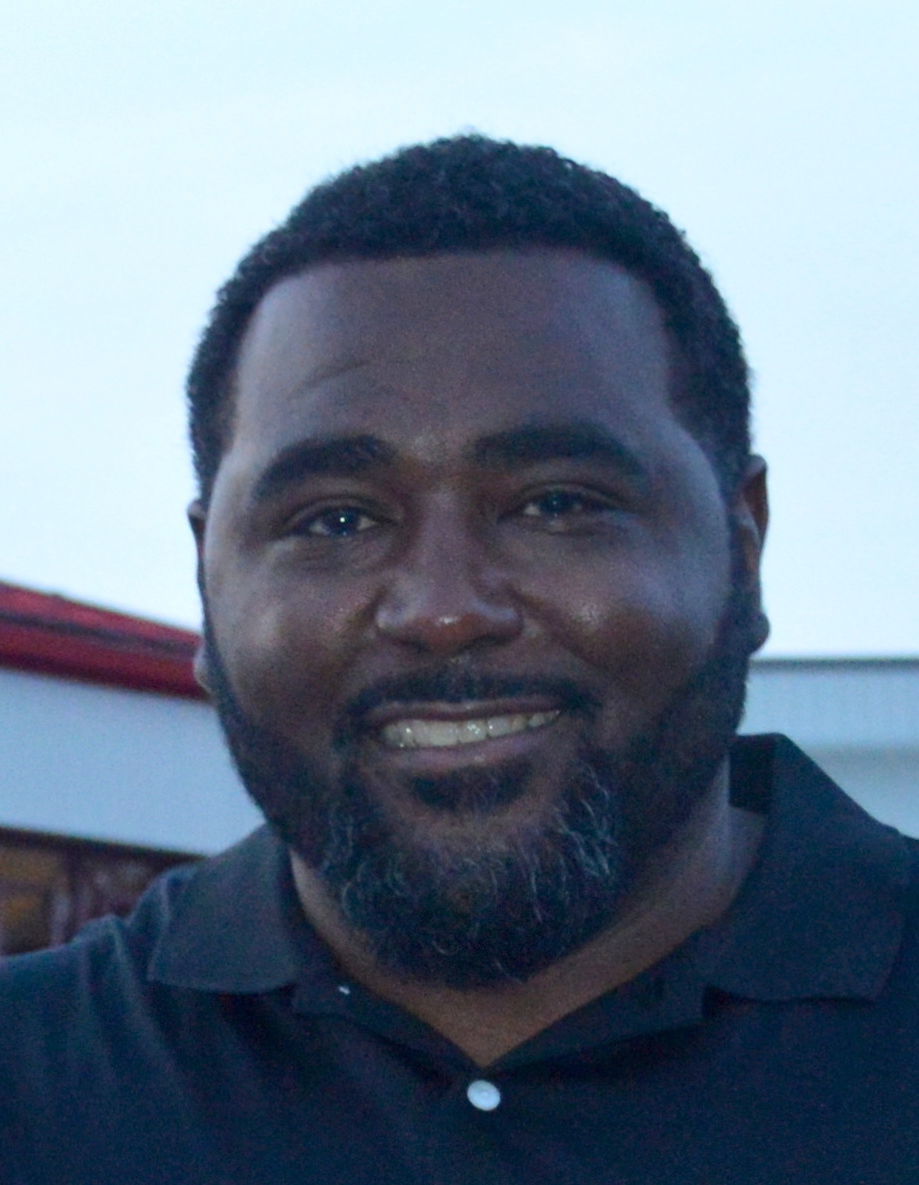 James Jackson, right, hopes to have plenty of moments like this as Colonel Richardson High's new head football coach.

He’s been head coach for the junior varsity, defensive coordinator for the varsity.

James Jackson got yet another title Friday, when he was named Colonel Richardson High’s new head varsity football coach.

“I felt the time was right,” said Jackson, who steps into the position created when Dan Mangum stepped down at the end of last season after six years. “I’ve been mentored by Neil (Lambert) and Dan. Working with both of those guys (I learned) how to run a team; put the kids first. I just felt like now was the right time.”

Jackson, 38, who has led Colonel’s outdoor track and field teams to regional titles, joined the football staff in 2010, when Lambert was still head coach. He was named head junior varsity coach, then promoted to defensive coordinator on varsity during Mangum’s tenure as head coach and had a sideline view as Colonel enjoyed one of its most successful stretches in program history over the past four years — going 20-21 with three consecutive playoff berths.

“I’m very excited but nervous at the same time,” Jackson added. “I’m nervous because I don’t want to be the one to let the school down. I think the community has gotten use to us pretty much winning.”

A 1999 graduate of Colonel Richardson, where he played basketball and ran outdoor track, Jackson will benefit from having familiarity with a program he’s been around for over 10 years.

“I think that’s a great bonus,” Jackson said. “I think the numbers are going to increase because being out in the community and being from the area, the kids want to play for me.”

Jackson’s ties to the area potentially could draw better numbers to a program that has struggled often in that area, but he knows he could be fighting another factor next season.

“You look around the nation, football numbers have decreased all around because so many parents are scared to let their kids play football with all the concussion protocol,” Jackson said.

Another concern of Jackson’s will be replacing eight seniors, which include his skill players from last season. He will stay with the Double-Wing T offense used by Mangum at least one more season, and will have Ty Stanley as offensive coordinator with Lambert’s departure from the staff.

Mangum said the Colonels were not only young last year — seven defensive starters were either freshmen or sophomores — but only had 20-something players on a team that went 5-5 and earned the school’s first-ever home playoff game. But Mangum thinks the experience gained by last year’s young cast will benefit Jackson this fall.

“I have a strong feeling about this group that was with us last year,” Mangum said. “But with that year of varsity experience going forward, and with James at the helm, I think they’re going to get there. They’ve got some very talented kids.

“They have great potential,” Mangum said of a team that is expecting to return its entire offensive line. “The cupboard’s certainly not dry. There’s some real good athletes in that freshman and sophomore group that he can kind of grow with. And hopefully he can have a lot more success than what I did. That’s what I’m hoping for.”