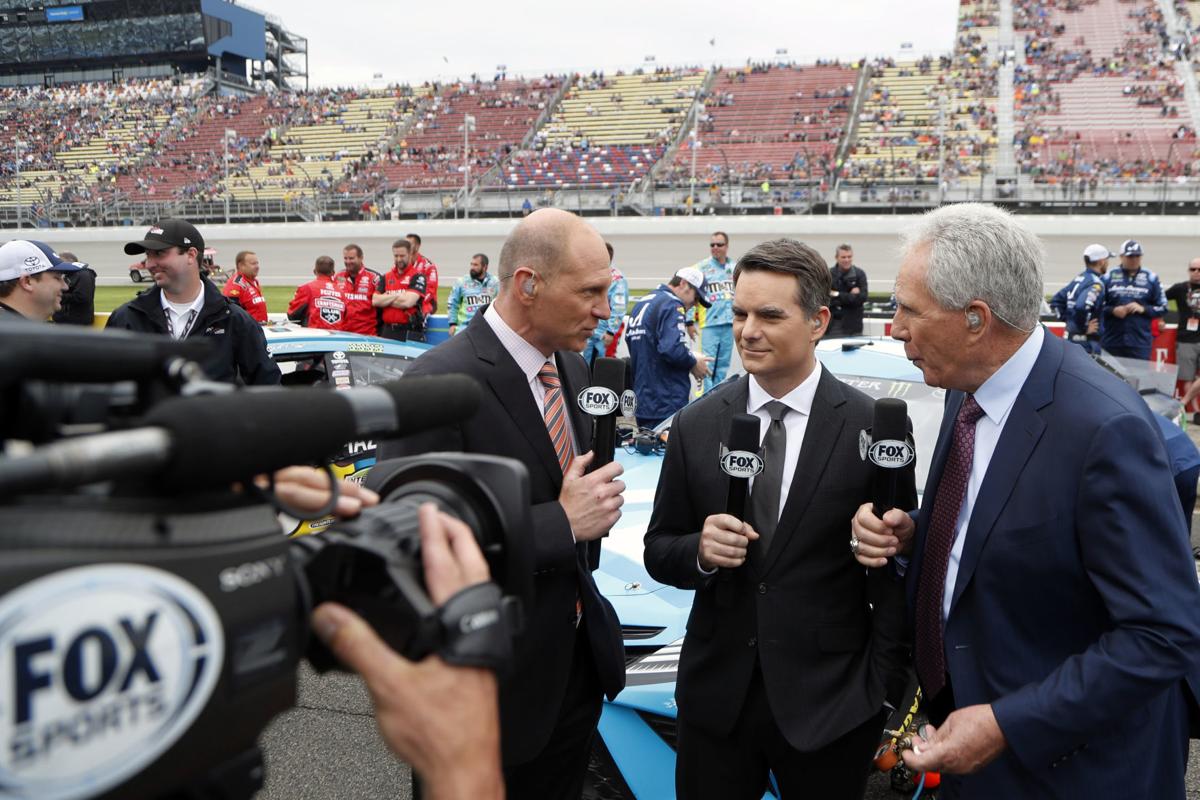 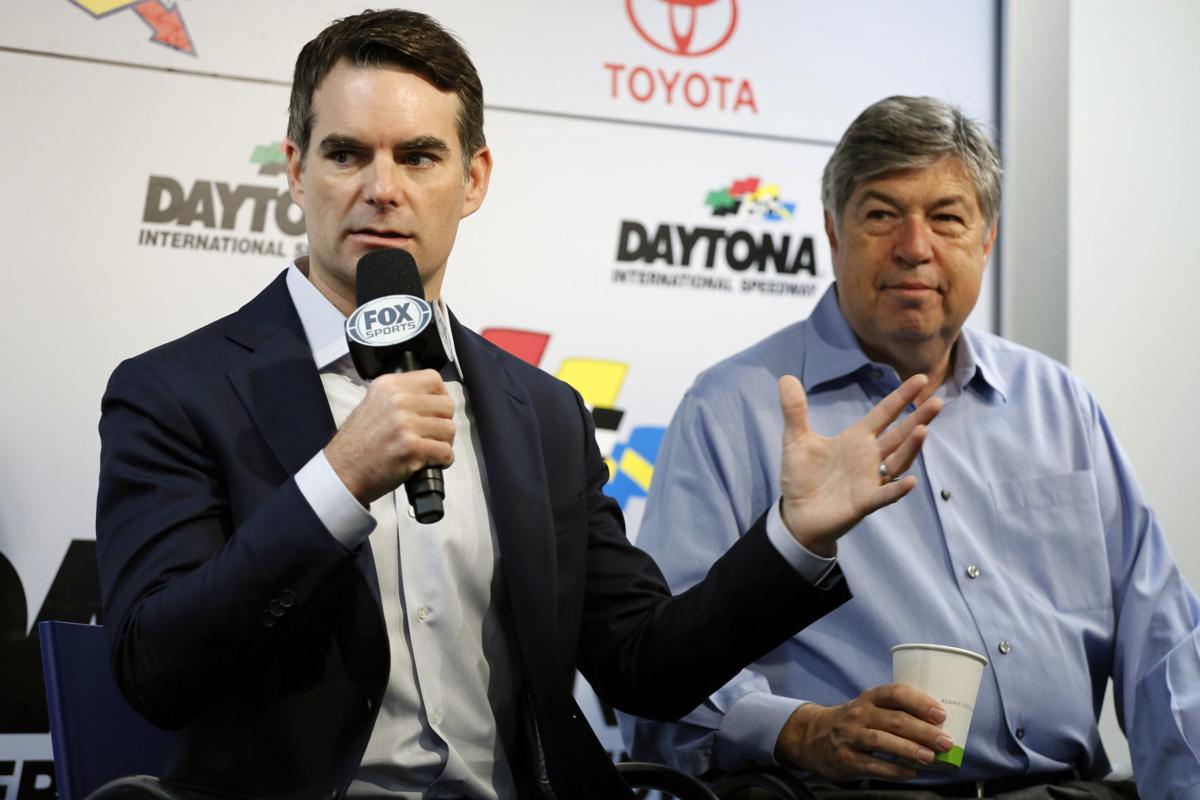 Jeff Gordon, left, and Mike Joy will call Sunday's race at Darlington from a studio in Charlotte.

Jeff Gordon, left, and Mike Joy will call Sunday's race at Darlington from a studio in Charlotte.

CHARLOTTE, N.C. (AP) — Jeff Gordon thought his wife, a former model, was kidding when she asked the NASCAR Hall of Famer to color her graying roots. He realized she was serious after the third request, FaceTimed her regular stylist and took a crash course in mixing color.

“Those are the types of things we do when we are in quarantine,” Gordon said Wednesday. “There are things that you do to keep the glue together, to keep everybody healthy and sane. So if having gray hair stresses her out, then I am happy to contribute.”

The adjustments will continue Sunday when NASCAR resumes its schedule at Darlington Raceway in South Carolina. Gordon, now in his fifth season as part of Fox Sports’ broadcast team, will not be at the track. He and Mike Joy will call the race from a studio in Charlotte and Regan Smith will be the only at-track reporter for the broadcast team, working the pits. Larry McReynolds, an analyst, will also work from the Charlotte studio.

NASCAR is limiting the number of people at the track to only those essential to compete and broadcast the race, so Fox will have a dramatically reduced roster and use a high-speed custom-built drone that can offer more perspectives than usual since fans won’t be in the stands. The Fox team is still finalizing its approach, but expects to use instant messaging with crews to glean the critical information Gordon and Joy need to properly call a race.

Gordon and Joy spent the last two months calling iRacing events from a studio, so they have some experience with broadcasting remotely. Still, they will be winging some things as they adapt to watching the race on monitors instead of describing what’s unfolding right in front of them at the track.

“I’m just excited that the opportunity is there for NASCAR and motorsports,” Gordon told The Associated Press. “We are always comparing our sport to others but now we really get to really talk about the uniqueness of our sport and showcase that, because that is what is giving us this opportunity when other sports are going to be more delayed.

“Motorsports is fortunate to have this opportunity. I am more excited to see that in action, but I think everybody is nervous. Normally in a broadcast we have practice, we have qualifying, we get to work some things. This is going to be ‘Boom,’ just like the drivers and the teams. They are going to get in the car and drop the green flag and it is on, and for us it is going to be the same thing.”

NASCAR’s return will be conducted in just one day, with qualifying and practices canceled for a consolidated schedule. A random draw will be used to help set the field at Darlington — positions 1-12 will be set by a random draw from teams in those positions in owner points, followed by a draw for teams in positions 13 through 24, and finally another draw for teams ranked between 25th and 36th. The final four slots will go to non-chartered teams based on order of owner points.

The field will be frozen for a competition caution on Lap 30 and only the top 20 cars will be allowed to pit on that lap. The other 20 cars will pit on the next lap.

Gordon, a four-time NASCAR champion ranked third in all-time victories, applauded the new approaches the sanctioning body is taking as it attempts to restart the season. There are at least two Wednesday night races coming up, with the field May 20 at Darlington set by the finishing order of Sunday’s race — with a twist: The top 20 finishers Sunday will be inverted for Wednesday’s starting lineup.

With so much happening and NASCAR being the first major sports league with a nationally televised event, Gordon recognizes the responsibility he and Joy have to set the right tone. Gordon was a driver in NASCAR’s first race back after the Sept. 11 attacks in 2001 when Dale Earnhardt Jr. won in Dover, Delaware, and set an iconic image for the nation by waving the American flag out his window during his celebration.

“These are unique and challenging times and I hope that people that tune in are tuning in because they recognize the importance that sports play in our every day life,” Gordon said. “I think it can show hope. I think there’s going to be a lot of eyeballs on this event to see how it’s going to play out and how it’s going to be able to continue after this, and what that means for our country as people are trying to figure out how they are going to get back to work or normalcy or school and what life is going to look like over the next year. If a sporting event like this can happen, then, what’s the next step?”