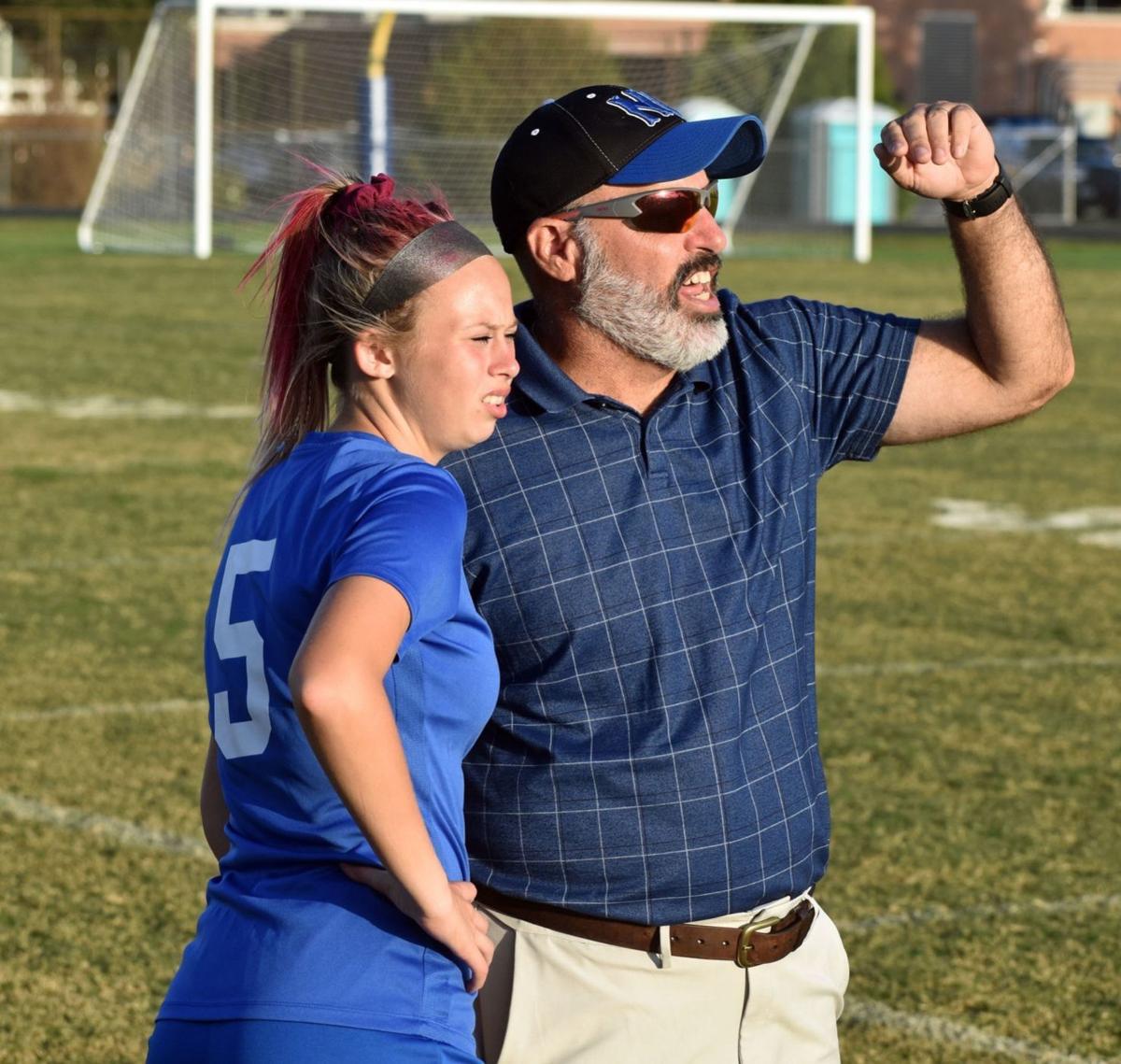 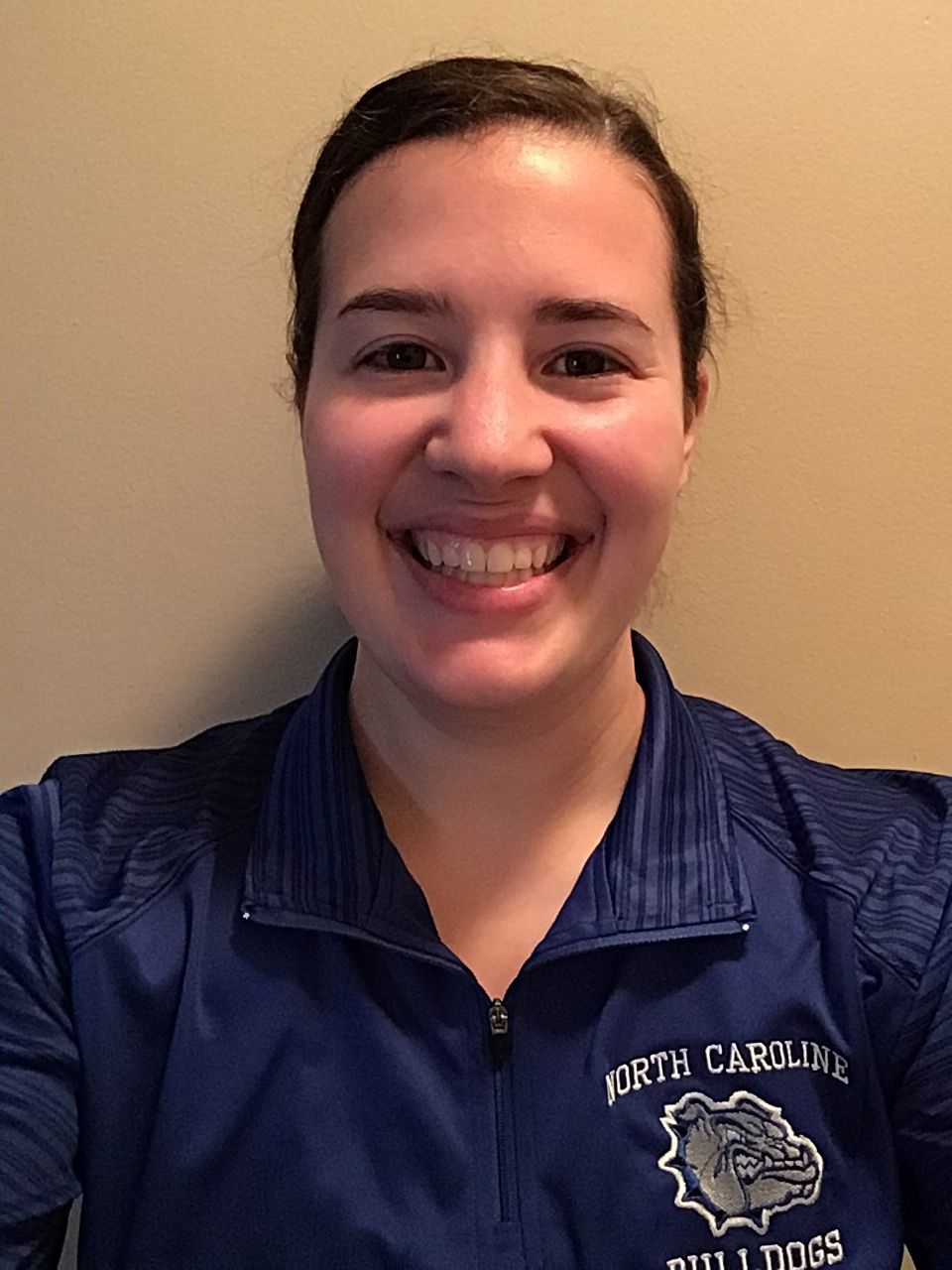 He can still see his players racing around Andy Schipul Stadium hugging each other on that cold October night after upsetting the section’s top seed for a second consecutive season.

And he can still feel the bear-like embrace his son Joey clamped on him from behind that brought tears to his eyes that same night during a postgame interview, after North Caroline High’s girls’ soccer team defeated No. 1 Kent Island on penalty kicks to win a Class 2A East Section II semifinal after 100 minutes of scoreless play.

“That was special,” Joe Bildstein said of his son’s hug.

That embrace remains one of the brighter moments for Bildstein, who has stepped down after 20 seasons as head coach of the Bulldogs’ girls’ soccer team.

“It was time,” said Bildstein, 47, citing his family and a new job as reasons for his decision to relinquish the coaching reins.

“It’s a little about the new position I have for the county,” said Bildstein, the adaptive physical education specialist for Caroline County. “But also going to see my son (Joey) play (football) at Salisbury. They had a good season last year. I missed a lot of his high school games so I just didn’t want to miss his college (games). And some other stuff that my other son Danny’s getting into.”

A 1991 graduate of St. Michaels High, where he played four years of soccer in high-energy, break-neck fashion, Bildstein first got involved with the girls’ soccer program when then-head coach Tom Ferkler asked him if he wanted to help. Bildstein coached junior varsity for three years, was brought up to the varsity by Ferkler, then took over as head varsity coach in 2000. The Bulldogs went 127-71-4 under Bildstein, which included a 20-17 postseason record and two region final appearances.

The first of those appearances came in 2017, when North Caroline traveled to upset unbeaten No. 1 seed Parkside, the program’s first-ever victory over the Rams.

“That was a memorable one. Very memorable,” Bildstein said.

The following year the Bulldogs were on the road again, battling top-seeded Kent Island through 80 minutes of regulation play and two 10-minute overtime periods before Tanya Haro, Kylie Phillips and Becca Gibbons scored on penalty kicks for the victory.

“Then we lost to Queen Anne’s by a goal,” Bildstein said of the 2017 and ‘18 sectional finals. “Those were the unmemorable games.

“I just remember (St. Michaels) coach (Denver) Leach, and how long he did it, and how much he enjoyed it,” said Bildstein in reference to his lengthy career on the sidelines in correlation to his former coach. “I still have some (mixed) feelings about stepping down this year, but it’s for the right reason. But I’m going to miss the girls and doing the practices and stuff like that.

“It wouldn’t have been possible to have such a great career if not for my coaches of many years, and a great bunch of girls,” Bildstein continued. “I have had the opportunity to see them grow and become what they are today.”

Bildstein will be succeeded by Sarah Pruss, a seventh-grade teacher at Lockerman Middle School, who has been a volunteer coach with the program for three years and has worked with the goalies.

“I am beyond excited,” Pruss said. “I never thought I’d be coaching high school girls. I’ve always been around the sport. So just being around those three years really helped shape me in my philosophy of coaching. He (Bildstein) helped prepare me for a coaching position and I can’t wait to work with the girls.”

Pruss, 26, thinks her familiarity with the program will make for an easy transition into her new role.

“I know most of the things that Joe and our team of coaches did with the girls was successful,” Pruss said. “We’ve had a lot of close competition with Queen Anne’s, Kent Island and Parkside in particular, so a lot of what we worked on in practice, our philosophy and our camaraderie has really helped me focus on what I want to do with the girls this year.”