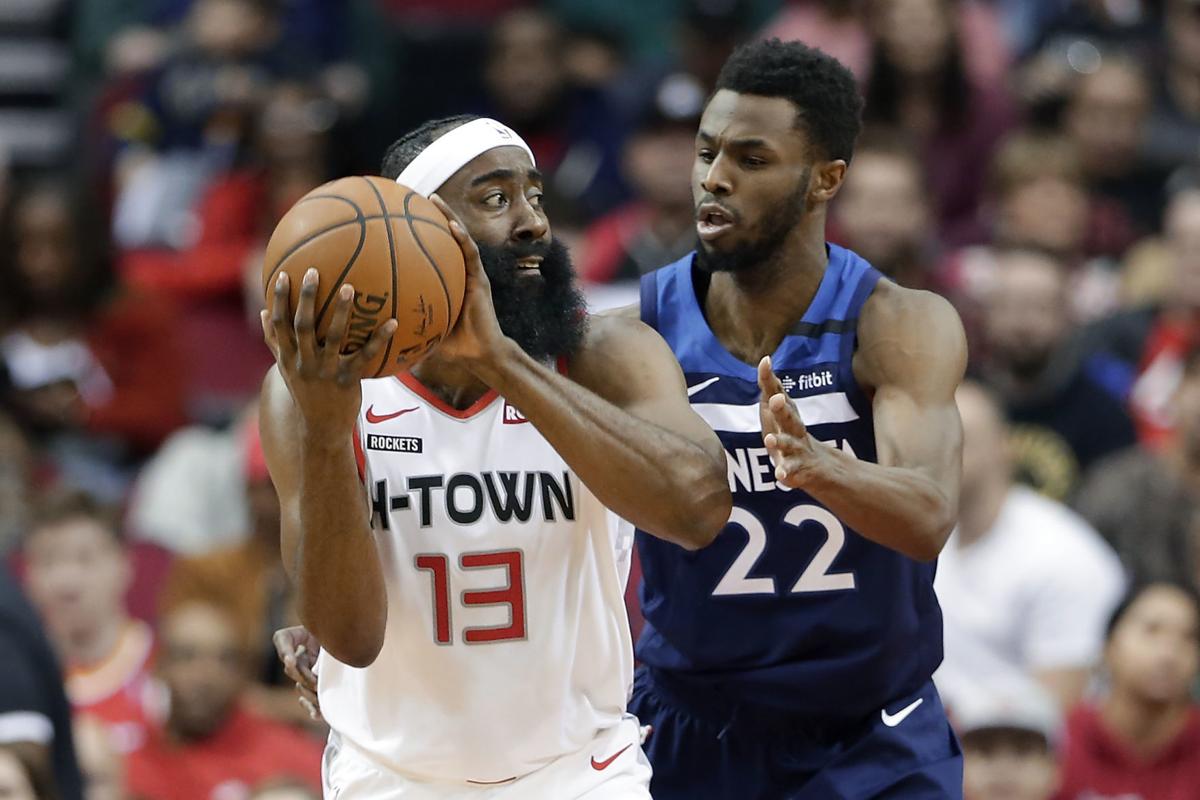 Houston Rockets guard James Harden (13) looks to pass the ball under pressure from Minnesota Timberwolves forward Andrew Wiggins during the first half Saturday in Houston. 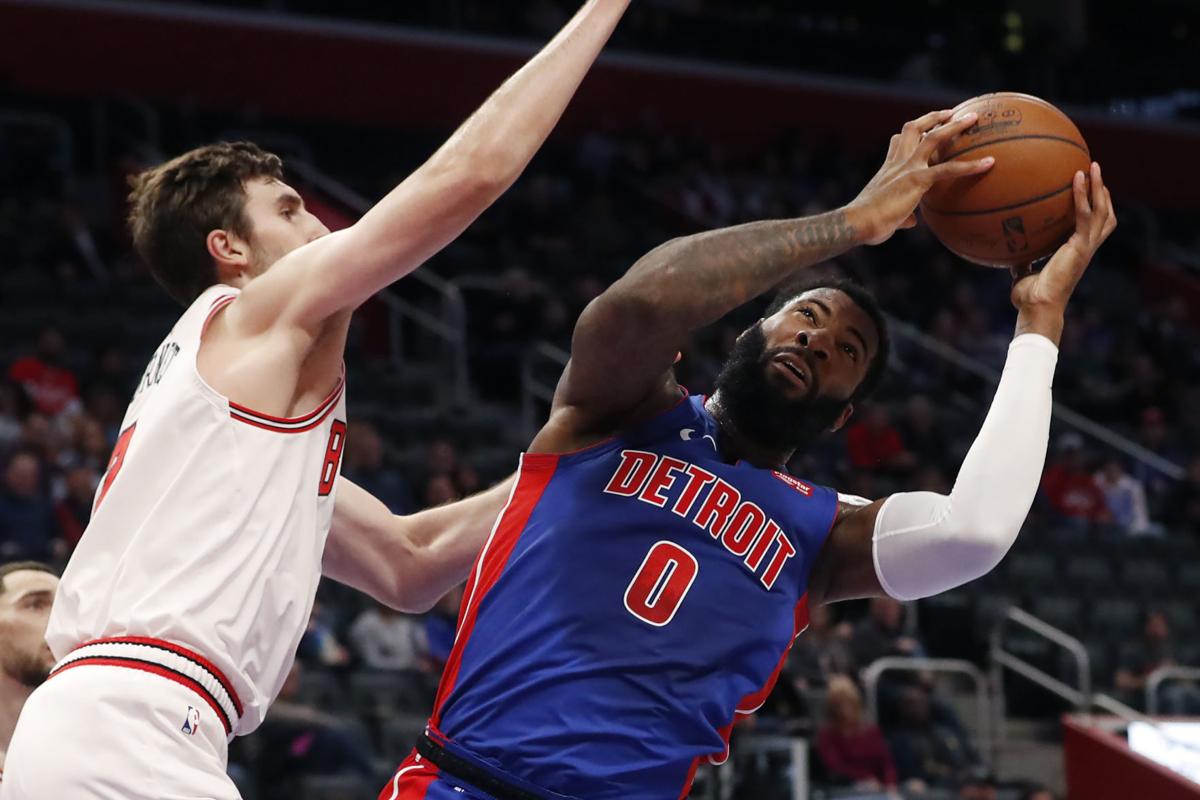 Houston Rockets guard James Harden (13) looks to pass the ball under pressure from Minnesota Timberwolves forward Andrew Wiggins during the first half Saturday in Houston.

HOUSTON (AP) — James Harden scored 32 points in three quarters to surpass 20,000 and the Houston Rockets rolled to a 139-109 victory over the Minnesota Timberwolves on Saturday.

Houston led by double figures for most of the game and used a huge run in the third quarter to put it out of reach and bounce back after a lopsided loss to Oklahoma City on Thursday night.

Harden is the 45th player in NBA history to reach 20,000 points and the seventh-youngest. He entered the game 10 points away and reached the milestone in fitting fashion, on a step-back 3-pointer midway through the second quarter. He also had 12 rebounds and eight assists,

Already without Clint Capela because of a bruised heel, the Rockets lost fellow starter P.J. Tucker early in the first quarter when he fell hard on his right shoulder. But Houston was just fine without them thanks to another big game from Harden and a 30-point performance by Russell Westbrook.

Josh Okogie had 16 points for Minnesota. Karl-Anthony Towns remained out with a left knee sprain that has had him sidelined since mid-December.

Enes Kanter added 22 points, Gordon Hayward had 19, and Kemba Walker finished with 17 points and seven assists. Boston shot 14 of 29 from the 3-point line and tied a season high for points.

Already without injured Blake Griffin, the Pistons lost Andre Drummond when he was ejected early in the third quarter. Drummond threw the ball off the back of Daniel Gafford’s head. The exchange also resulted in a technical foul on Gafford.

Luke Kornet scored 15 points for the Bulls, and Lauri Markkanen and Gafford added 14 each.