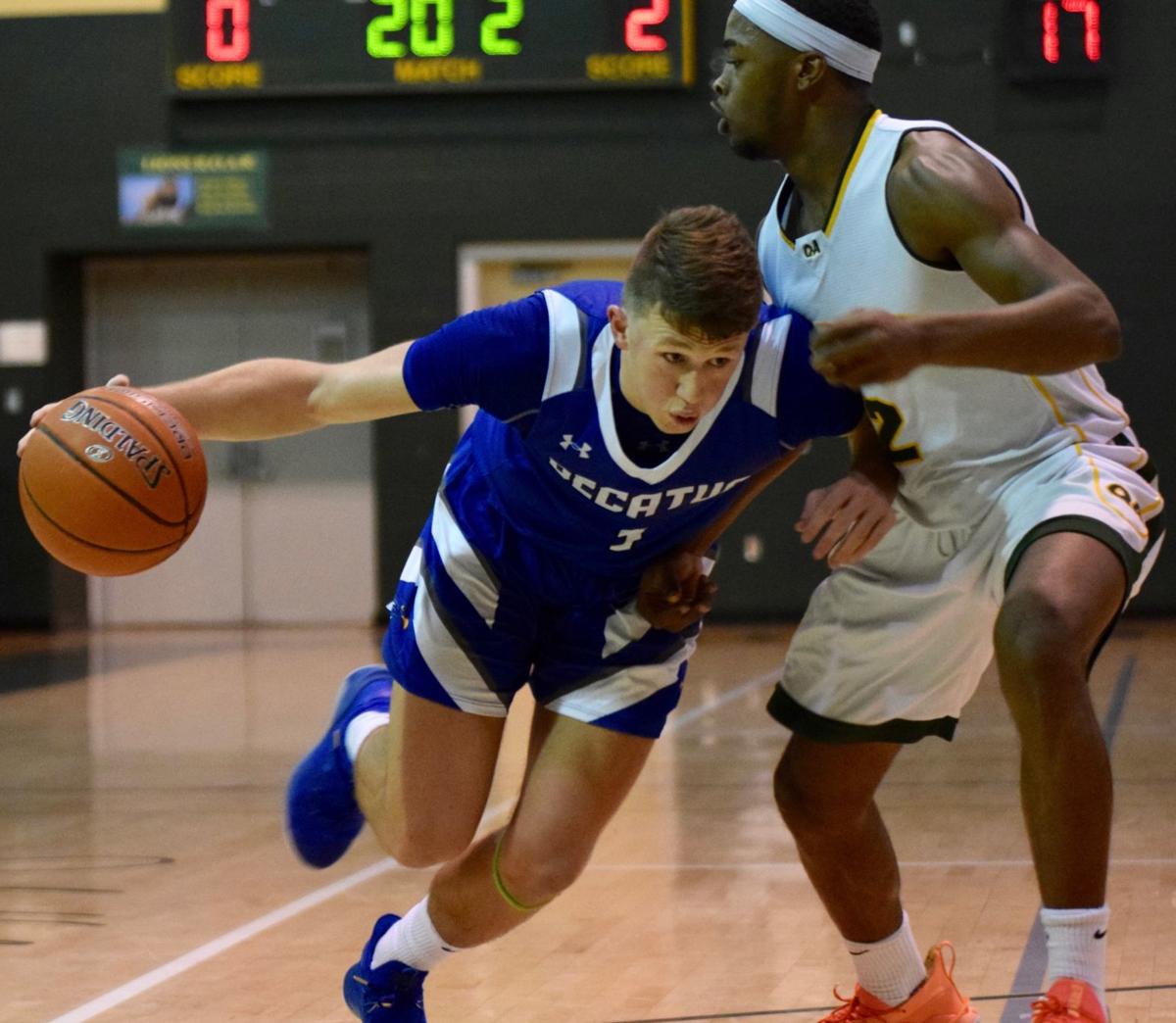 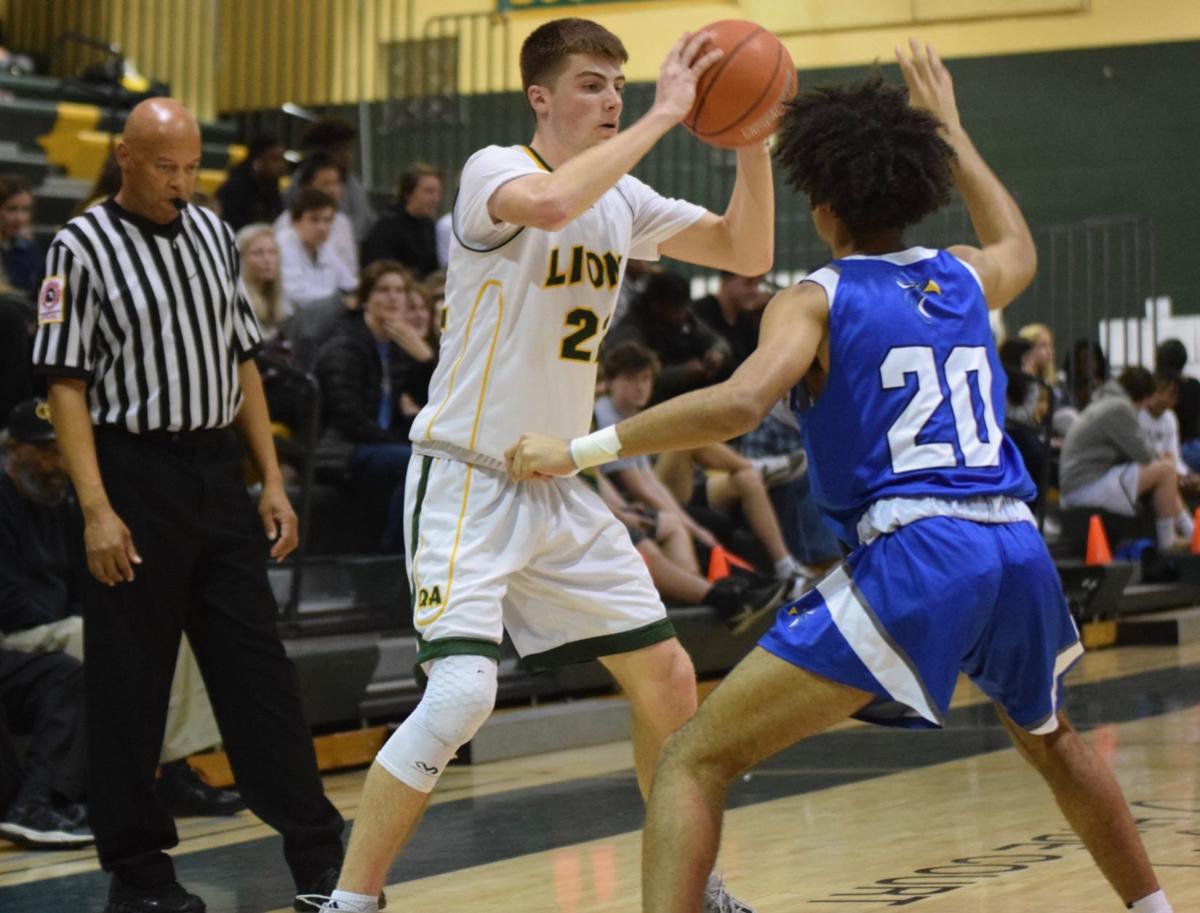 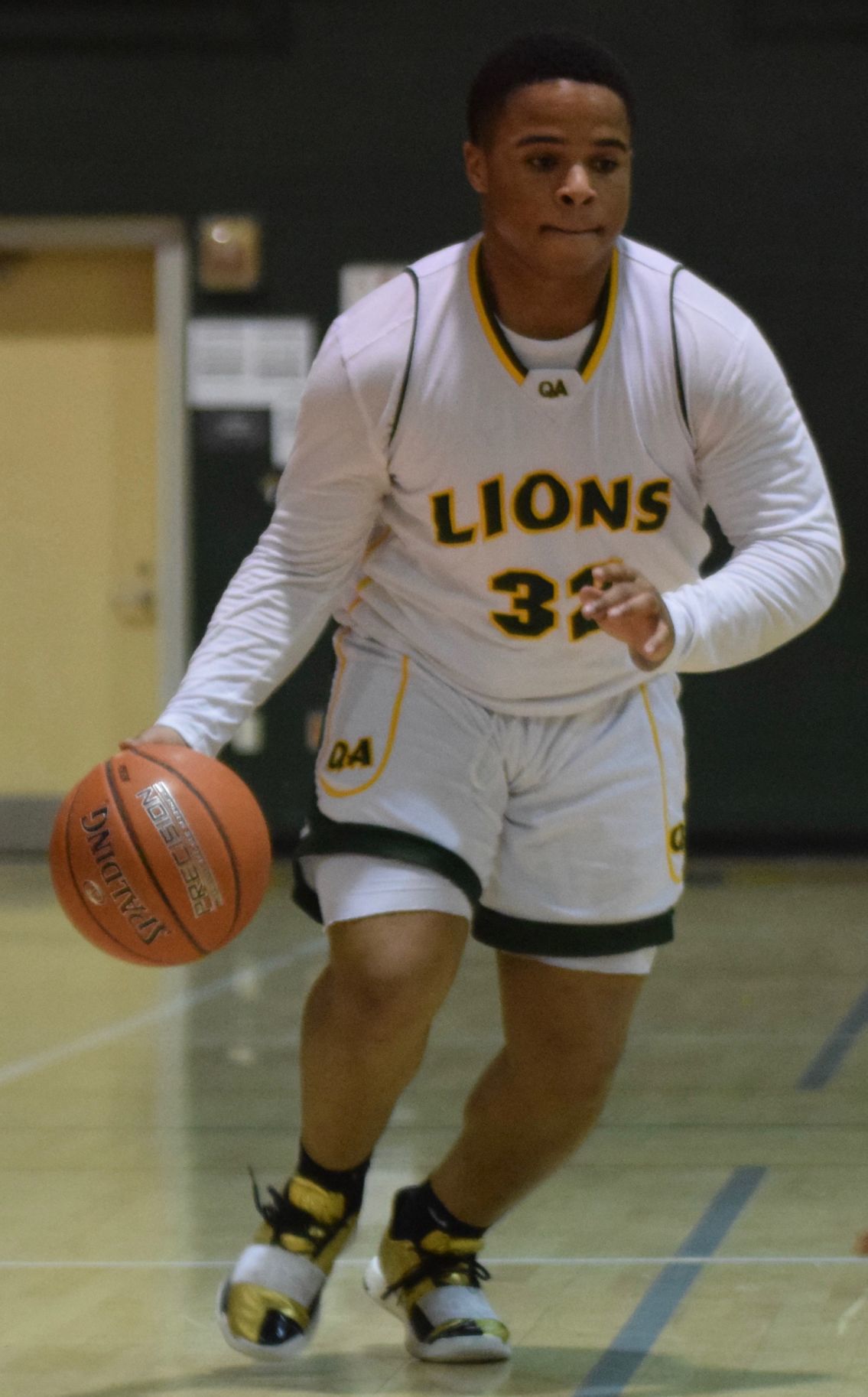 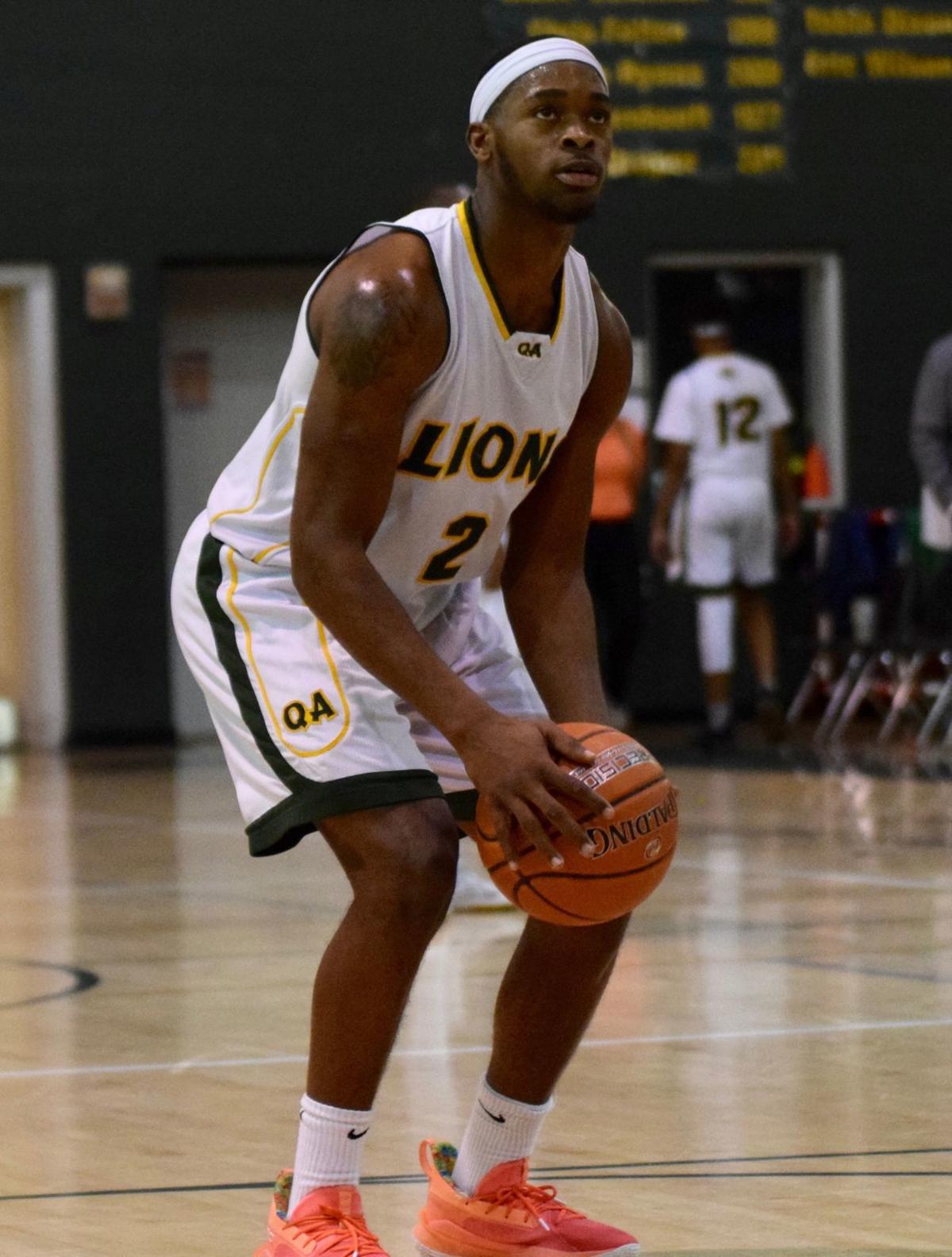 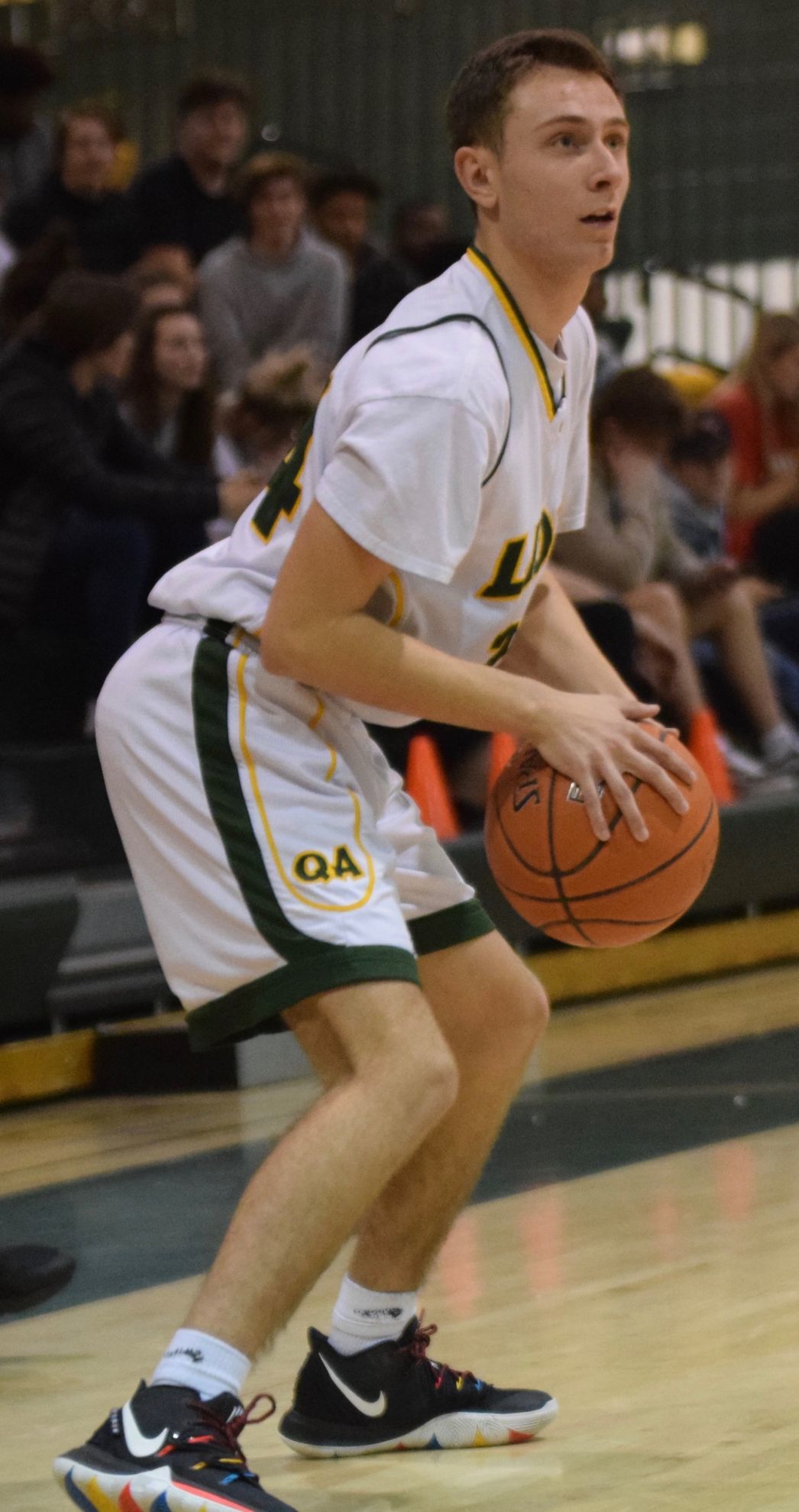 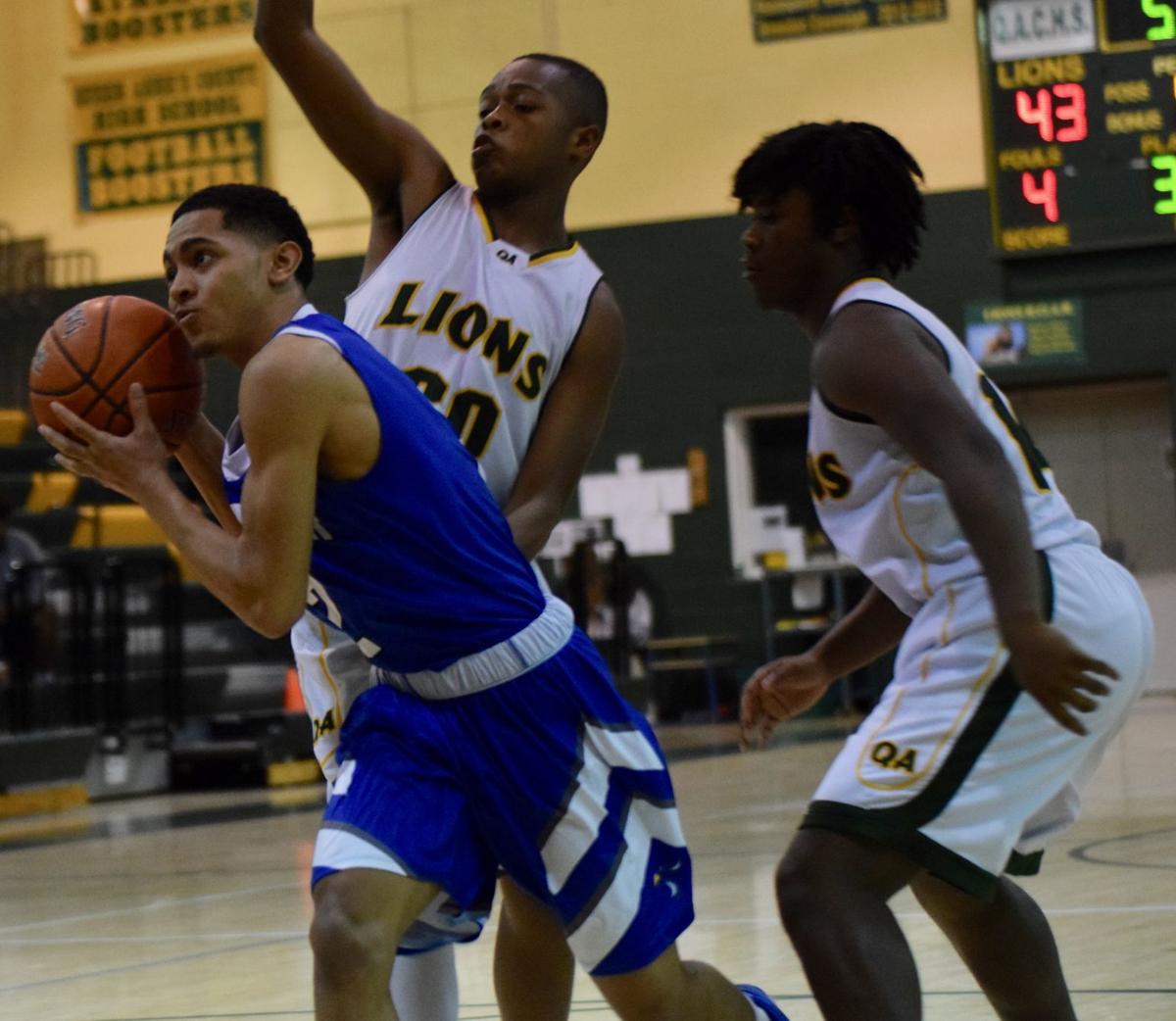 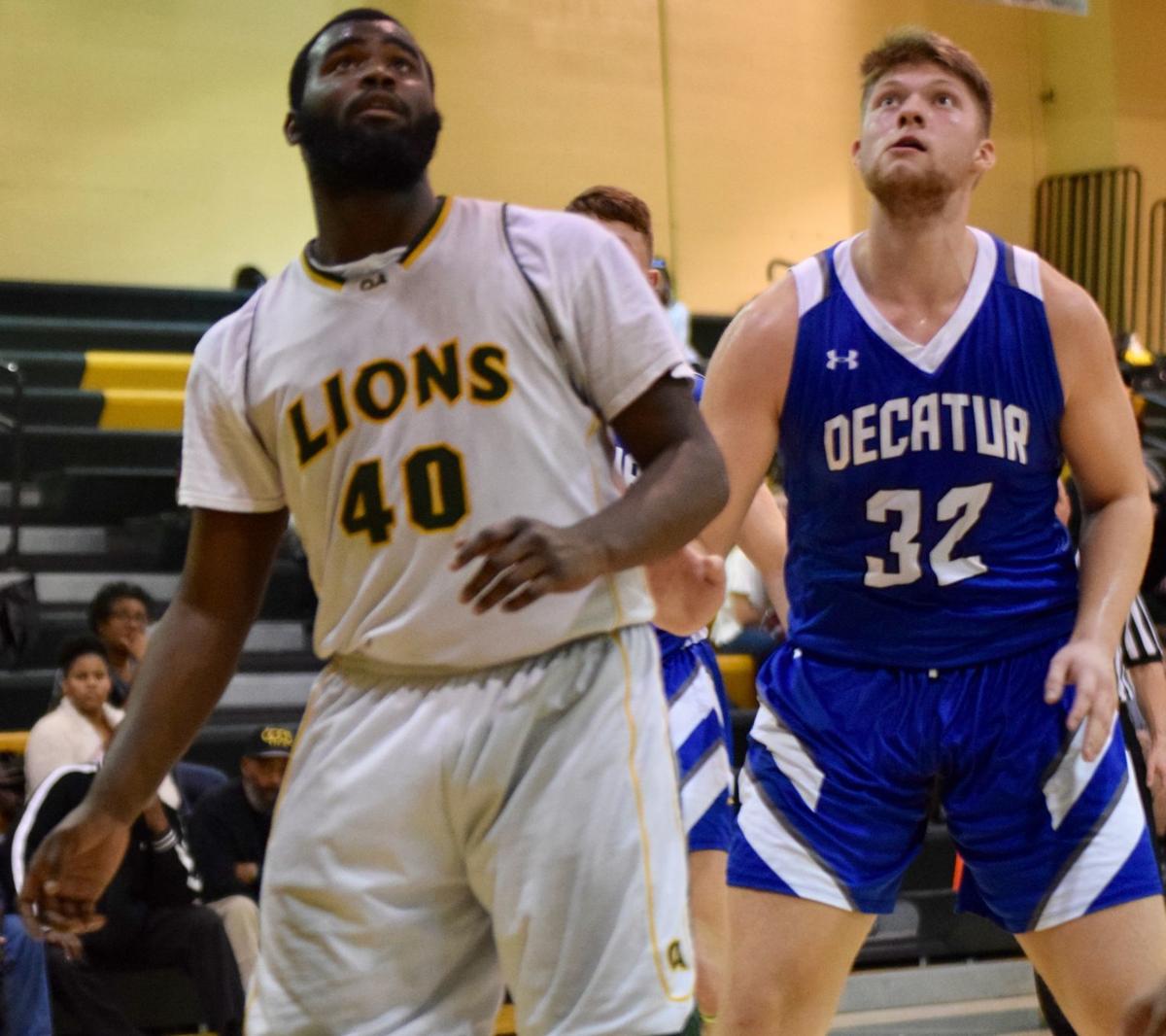 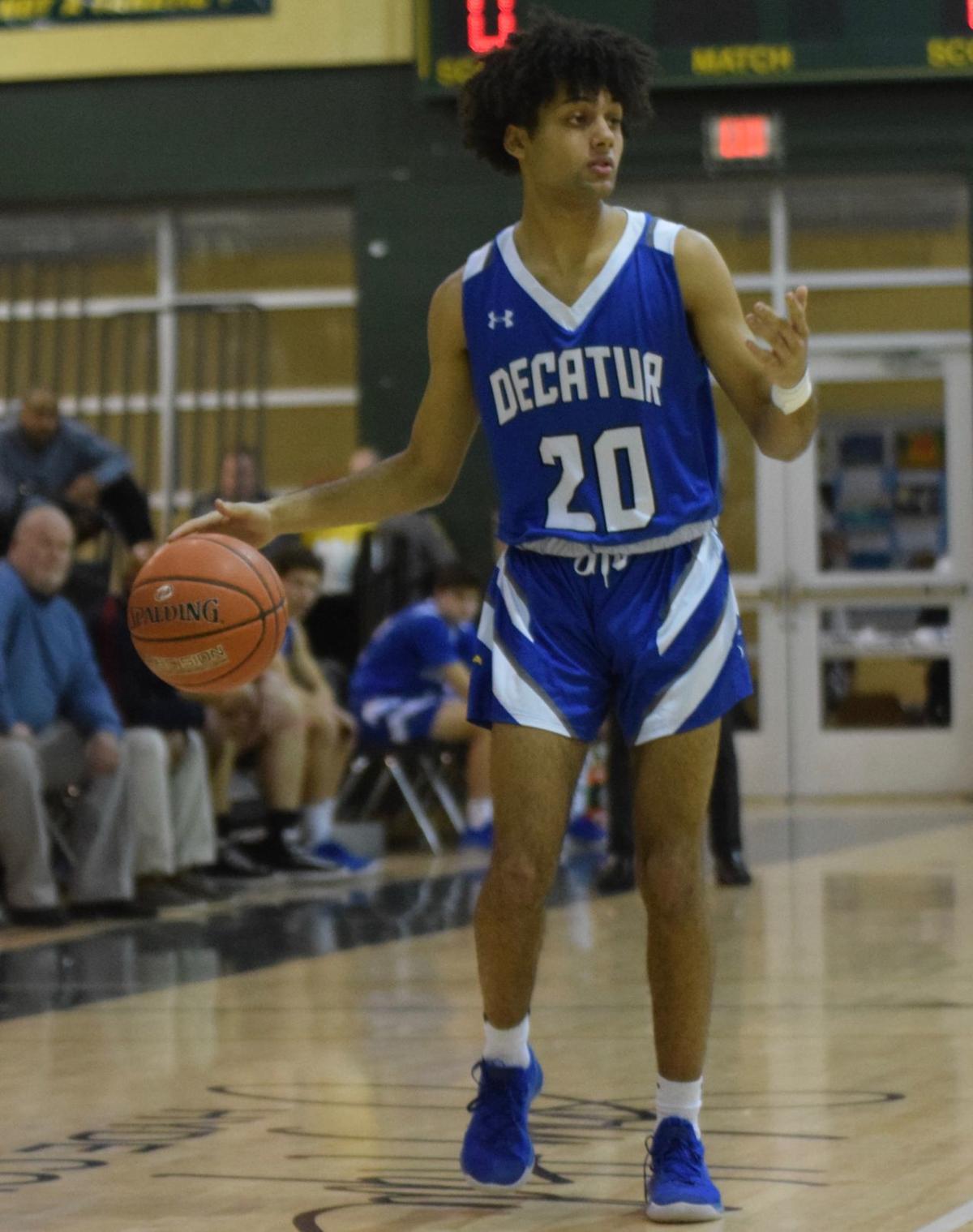 CENTREVILLE — Stephen Decatur High’s boys’ basketball team asserted its dominance early in Monday’s game at Queen Anne’s, and the Seahawks ran away with a 75-57 victory.

Stephen Decatur (9-7) went on an 18-0 run in the first half after Queen Anne’s (10-6) scored the game’s first points. The Lions were held off the scoreboard for over seven minutes during that span, and trailed 23-5 after the first quarter.

Queen Anne’s settled into the game in the second half, but the deficit was too large to overcome.

Senior forward Drew Haueisen led Stephen Decatur with 25 points — 21 of which came in the first half. He was making plays on seemingly every Seahawks possession, whether he was scoring or assisting.

“He was a soccer player. And even during soccer season, he spent more time in the gym probably (than he did) on the soccer field because this is what he loves to do,” Johnson said. “And he works at his craft. And that’s the reason why he’s successful, because he put in the work. I wish all young kids could model his work ethic.”

Haueisen benefitted from more space than he’s had in games this season thanks to the return of senior big man Churchill Bounds. The 6-foot-10 Bounds played his first game for Decatur this season after transferring back from Bishop Walsh High School in Cumberland, Md.

Bounds added 13 points for the Seahawks, and Johnson was pleased with that output in his season debut.

“For someone that hadn’t played in a month and a half, almost two months, he’s still working his way to get back in shape. But I thought he gave us a big boost,” Johnson said. “Drew was seeing a lot of box-and-ones because he was really our only scoring threat. Now that we have Churchill, I think that’ll change a little bit. So it’s a big boost for us.”

Junior guard Hugh Meehan led Queen Anne’s with 13 points, all in the second half.

Hollis wasn’t sure exactly what, but knows he has to change something to light a fire under the Lions, who have now lost three straight and four of their last five.

He said his team’s confidence has waned since it lost at Kent Island on Jan. 17 with first place on the line.

“It definitely has (changed),” Hollis said. “They put everything into that (Kent Island) game, and when we lost, it’s like they still can’t recover from it. The confidence we had in the beginning of the year just hasn’t been there.”

Queen Anne’s won’t have to wait long for a chance to break the slump, as the Lions host St. Michaels tonight. Stephen Decatur faces Mardela tonight.