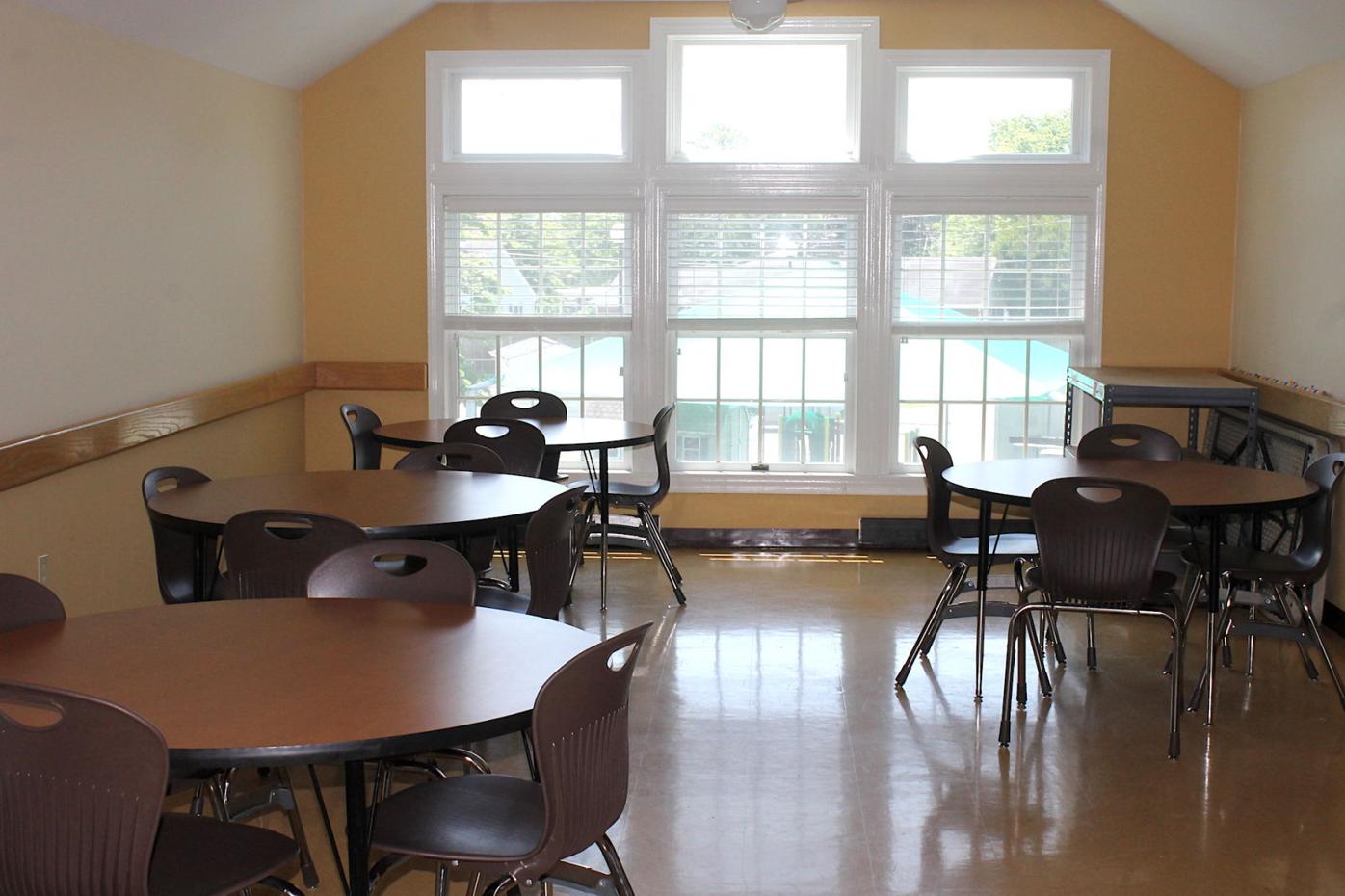 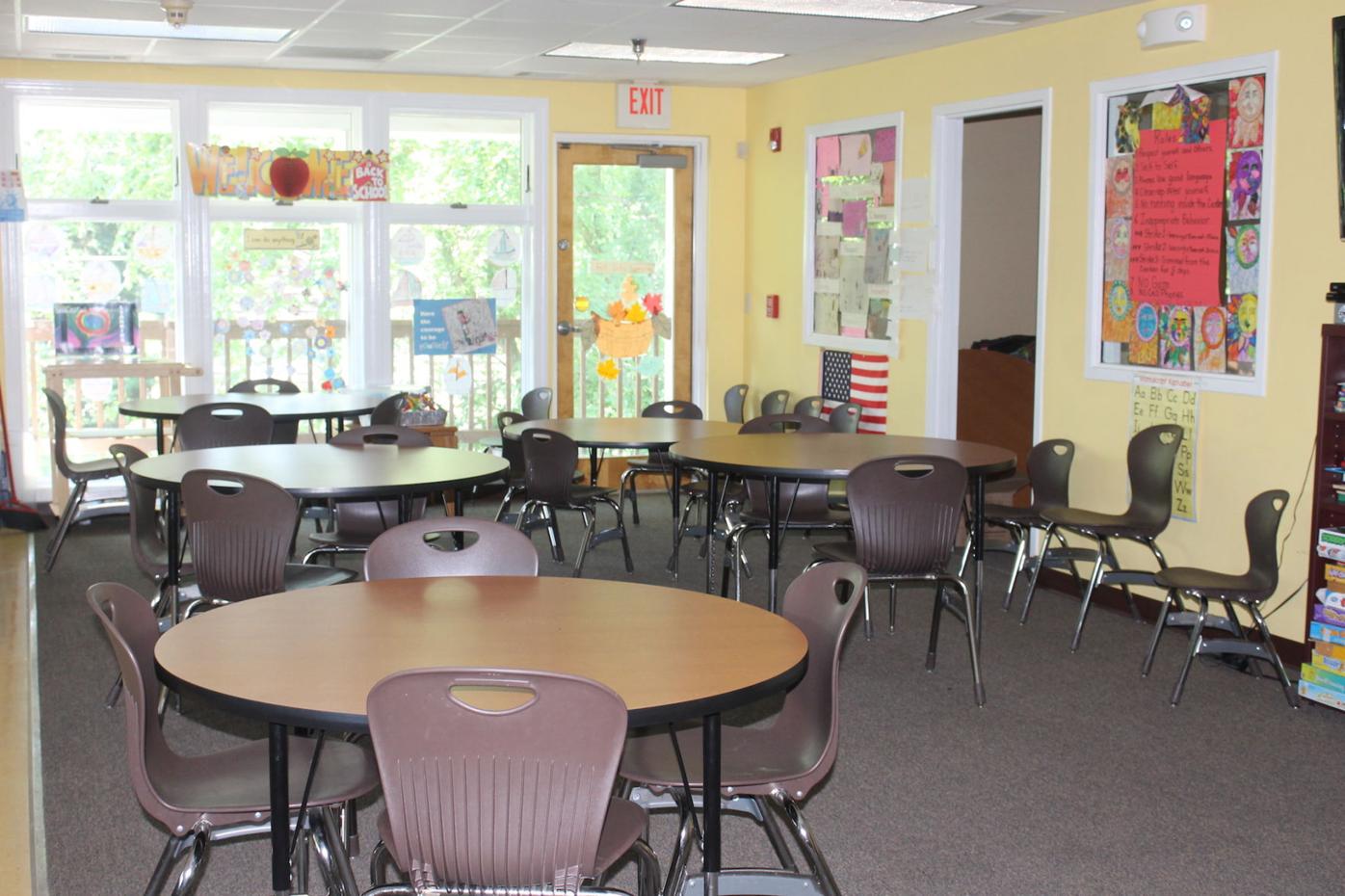 EASTON — Summer is meant to be a time of carefree fun, but for many families in Maryland it is a time of stress and empty stomachs.

“One in every fifth child on the Eastern Shore is food insecure,” Jennifer Small said. “They do not know where their next meal is coming from.”

Small is the managing director for the Maryland Food Bank, Eastern Shore and their mission is to close the gap on hunger for families in Maryland and especially children.

In a recent press release from the Maryland Food Bank, a new report released by Feeding America entitled Map the Meal Gap 2017, revealed about 682,280 Marylanders (11.4 percent of the state’s population) are food insecure, meaning they do not have consistent access to food.

According to the press release, the food budget shortfall, or the difference between how much a food-insecure individual earns and what they need to survive, is growing in part because of the increased average cost of a meal in Maryland.

“The cost of meals is going up,” Small said. “Yet incomes are staying the same.”

Small said that when families are struggling to keep a roof over their heads food is one of the first things they give up.

“Food takes a back seat,” Small said. “If we can offset that cost by providing two meals a day, it relieves the burden a little bit.”

In one year, the cost rose from $2.94 to $3.03 per meal, a rate of increase nearly doubling the national average. This suggests that on average, a food-insecure Marylander would need an additional $929.76 a year to feed themselves.

“Despite the economy showing signs of improvement, Marylanders who currently face hunger are falling further behind as they struggle to buy enough food to meet their needs,” said Maryland Food Bank President & CEO Carmen Del Guercio. “Food insecurity hinders people from achieving their full potential. It creates instability in our local communities, which is why we remain committed to making sure every Marylander has consistent access to healthy food.”

In an effort to combat the growing need, Maryland Food Bank will deliver approximately 80,000 meals through its Summer Club Program at more than 50 sites across central Maryland and the Eastern Shore this summer.

“Summer Clubs are an important source of nutritious meals for thousands of children in central Maryland and on the Eastern Shore,” said Maryland Food Bank CEO & President Carmen Del Guercio. “Thanks to this program, we’re able to provide kids with access to healthy food all summer long, so that they can return to school healthy and ready to learn in the fall.”

“The main goal of our program is to be able to offer meals to children in our communities that otherwise might go without,” Small said. “During the summer, meals are very important to these children. It is a shift from school food to how can we still assist families over the summer.”

There are several sites on the Mid-Shore that have partnered with the Maryland Food Bank to offer the Summer Club Program. The Summer Club aids the organizations in supplying breakfast and a warm lunch to children in their summer programs. It aims to take the burden of supplying food off the participating organizations.

In Caroline County, the Summer Club Program is offered at Laurel Grove Acres and the Community Civic League.

For Dorchester County the sites are New Beginnings, Community Health Campaign and the Empowerment Center.

In Talbot County, the Neighborhood Service Center on Port Street in Easton is participating in the program.

This will be the Neighborhood Service Center’s sixth year in the Summer Club Program and each year they provide meals for 25 children ages six through 12. Currently they have 11 of those spots filled.

Marylin Neal is the director of Neighborhood Service Center and she said their program will run June 19 through Friday, July 28.

On average, a provided meal costs $3 and most are served Monday through Friday and on Fridays the program is able to send extra food home with the children to help offset that cost for families as well.

At $3 per meal for 25 children, twice a day, the average cost for the program is roughly $150 daily.

Neal said it is important to her that no one in their programs should ever go hungry. The center also operates a daily food pantry.

“Not one of our kids should ever be food insecure,” Neal said. “It’s just a matter of saying we need food.”

In addition to the food provided in the Summer Club Program and through the pantry, Neal said the center will also send home any extra food with the children.

“Whenever there is abundance of food such as fruits and vegetables from the Maryland Food Bank, we always pack them for the kids to take home to share with their families,” Neal said. “We pack it and send it home with them.”

Part of the Summer Club Program is the club part and Neal said the center strives to provide structure, meals and a chance to broaden the children’s horizons.

“The importance for us is to teach the kids those extra things,” Neal said. “We focus on proper food etiquette, we introduce the children to things inside and outside of Talbot County that they wouldn’t ordinarily be privy to. We like to take them out of the area such as touring the museums in Washington, D.C.

She said a real key to their program is the structure they provide for the children.

The center also offers video games like Wii or Xbox and educational visitors.

“We like to sneak in a little learning to help keep the kids fresh,” Neal said.

Last year, they had a chef from the Bartlett Pear in Easton come in to teach the children how to cook. This year, a few veterans will be coming in to do a presentation and to work with the children.

The summer program is run by a Talbot County teacher, Tanya Hayman, and Neal said they are looking for volunteers to assist them in being able to extend the program until school starts in September.

“I would love to get some volunteers and keep this program open longer,” Neal said. “Her (Hayman) schedule is limited. She needs to have time to prepare for the upcoming school year and have a little personal time.”

Neal said more volunteers would also help them to expand the program to allow more than 25 children to participate.

Currently, they are able to serve more than 25 children by inviting older children that may be in need of service learning hours. Those teenagers would be able to serve in leadership roles and help to mentor the younger children.

“The food bank would still supply us with meals if we were able to have volunteers to run the program past July,” Neal said.

Small said the Maryland Food Bank would be able to accommodate any growth in the program and encourages it.