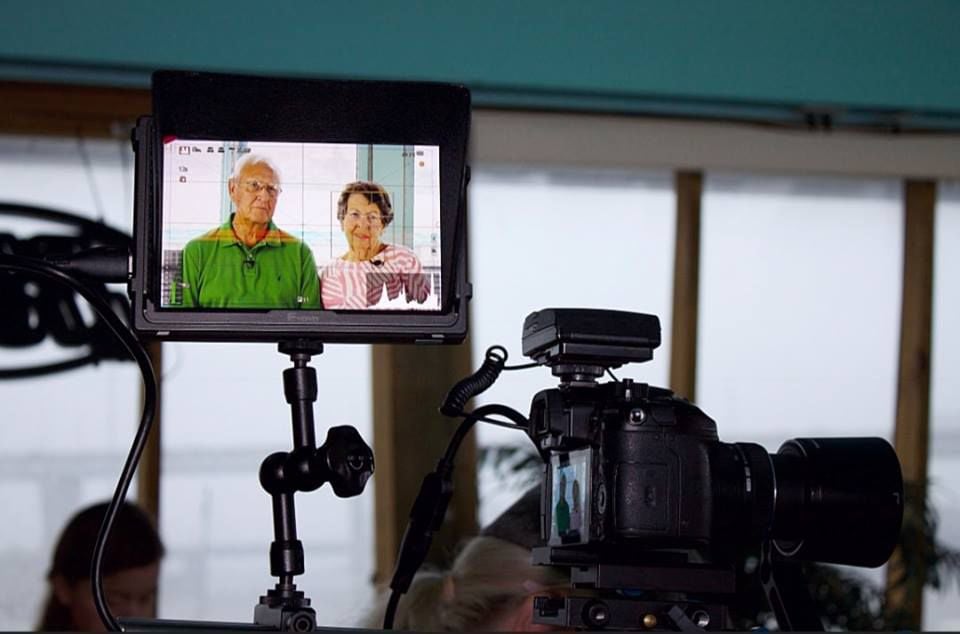 A local couple talks about their life on the Eastern Shore during a casting shoot in July at Red Eyes Dock Bar in Grasonville. 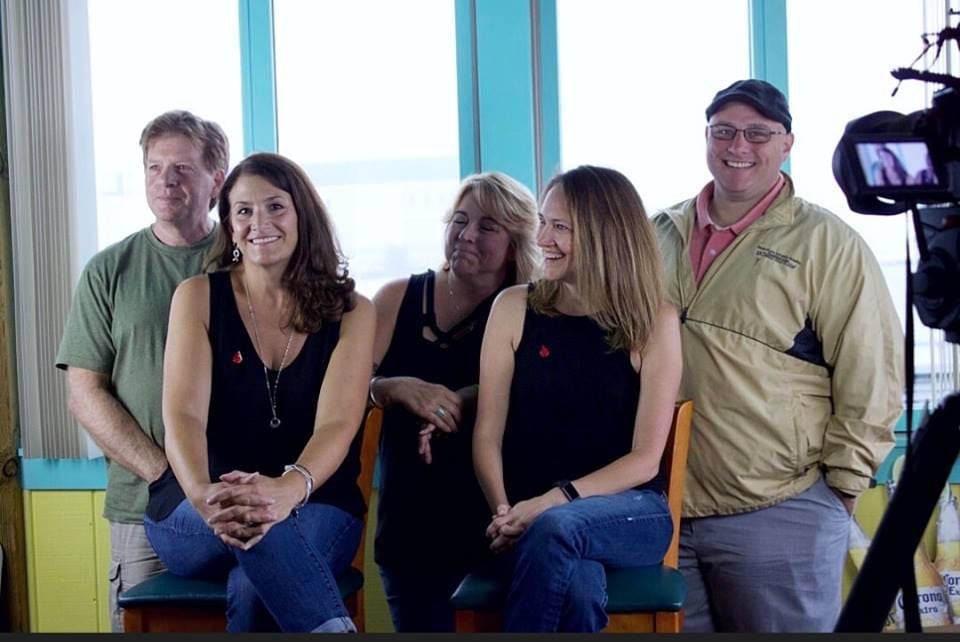 Eastern Shore residents tell stories about home during a casting shoot in July at Red Eyes Dock Bar in Grasonville.

A local couple talks about their life on the Eastern Shore during a casting shoot in July at Red Eyes Dock Bar in Grasonville.

Eastern Shore residents tell stories about home during a casting shoot in July at Red Eyes Dock Bar in Grasonville.

CENTREVILLE — A local film-making team will criss-cross the Eastern Shore with the goal of telling the stories of the unique people and places on the Shore.

SNM Global Holdings, an entertainment/media company, recently announced the documentary project “Love Letters to the Shore.” The project will focus on a behind-the-scenes view of the distinctive lifestyle that makes the Eastern Shore special.

“I’ve travelled all over the world, and the Eastern Shore mindset is fascinating that needs to be explored and exposed to everyone else,” SNM CEO and project Executive Director Troy Lowman, a Sudlersville native, said.

“The star of the documentary will be the Shore itself and also the people with how genuine, how passionate they are about the Shore. We also want to explore where the Shore is going.”

One of the ways SNM will tell the Shore’s story is by interviewing local residents at a variety of casting shoots at iconic Eastern Shore locations where residents can meet with the production and talk about what is special about home.

The next community casting shoot will be from noon to 4 p.m. Saturday, Aug. 18, at Doc’s Riverside Grille in Centreville. Community members are invited to to come to Doc’s and tell their unique stories about the Eastern Shore. The first casting shoot was held in July at Red Eyes Dock Bar in Grasonville.

“SNM is excited to be a part of this project,” Lowman said. “I feel we have put a creative team together that will capture the beauty and uniqueness of this one-of-a-kind area.”

The documentary director is Snow Hill native Allison Tucker. She still frequents the small town and is a graduate of Salisbury University. She earned a master’s degree from Wilmington University to further her career in film.

Contributor Kevin George, a lifelong resident of the Eastern Shore, was raised on Kent Island and now lives in Easton. He has worked in journalism for more than 35 years. Also contributing is Mary Klepper who was born and raised on Kent Island. She is a licensed tour guide.

“We want to have a wide expansion of stories that maybe we don’t know about,” Lowman said. “If the community has any stories or people that embody what the Shore is or would make the Shore proud, we would welcome them in our casting shoots we will film. If we do the right thing, set the right tone, people, after we are finished, will say we struck the chord right, and you did us proud. If we do that, then we’ve done our job.”

The documentary will commence shooting in August and throughout the fall. It is expected to be released early next year.