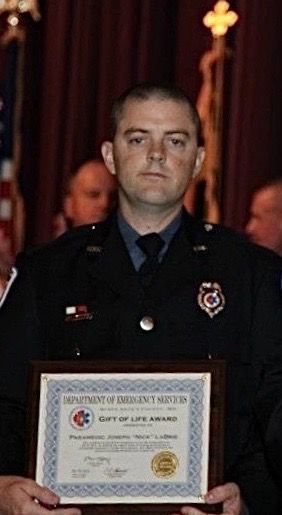 A GoFundMe page has raised more than $20,000 for the wife and children of critically ill paramedic Nick LaBrie of Church Hill. 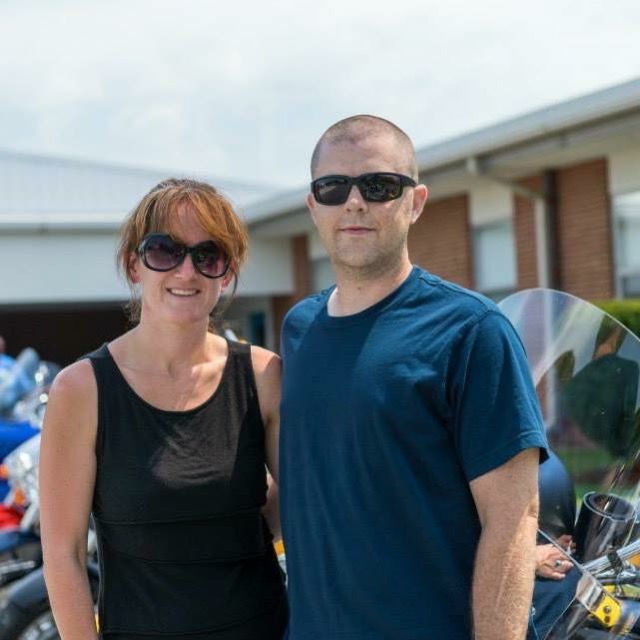 Teira LaBrie, left, and her husband Nick LaBrie, a local paramedic who is recovering from a liver transplant he underwent on Dec. 8, after his chronic liver disease left him critically ill in mid-November. 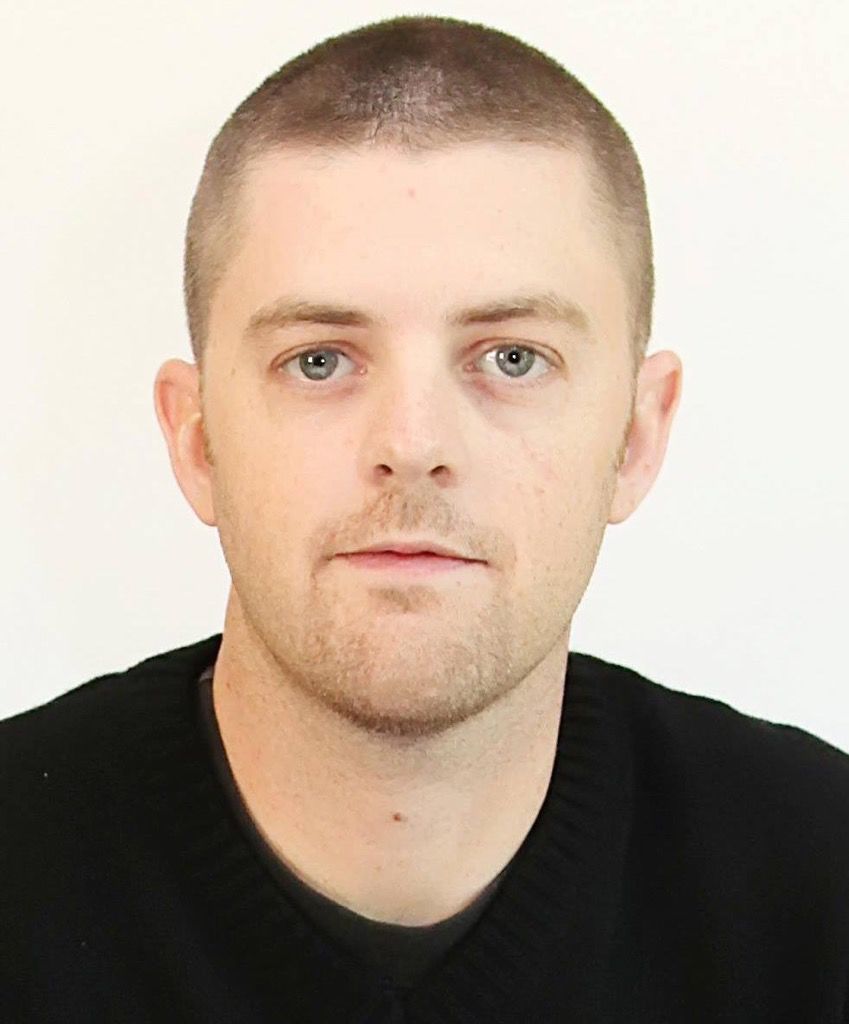 A GoFundMe page has raised more than $20,000 for the wife and children of critically ill paramedic Nick LaBrie of Church Hill.

Teira LaBrie, left, and her husband Nick LaBrie, a local paramedic who is recovering from a liver transplant he underwent on Dec. 8, after his chronic liver disease left him critically ill in mid-November.

EASTON — When the family of Nick LaBrie, a longtime local paramedic in need of a liver transplant, sent out a distress signal via GoFundMe, the community responded with more than $20,000 in donations in four days.

LaBrie, who has been living with autoimmune hepatitis, a chronic liver disease, since he was 12 years old, recently was admitted to an intensive care unit in critical condition. His wife, Teira LaBrie, and their two young children, were faced with a potential financial crisis until Nick LaBrie’s sister stepped up to help.

With her older brother in the hospital and unable to work, Michelle LaBrie Matthews said her brother’s wife and children are “going to be missing the overtime and second job income Nick was bringing in.”

LaBrie lives in Church Hill and currently works as a paramedic field training officer in Kent County, Del., but he has worked with the Maryland State Police, Goodwill Volunteer Fire Department in Centreville and emergency services departments in Caroline, Queen Anne’s and Talbot counties, as well as rescue squads with Kent and Queen Anne’s counties.

Matthews said LaBrie “in no way wants to ask for handouts or (to) feel as though he can not provide,” but she decided to seek help for his family through a GoFundMe page because they “have a long road ahead.”

The GoFundMe page, titled “A paramedic’s own emergency” had a $10,000 goal when the page was published on Nov. 23. Matthews said the page exceeded its goal within the first 24 hours.

LaBrie’s co-workers in Delaware also donated their paid leave time to LaBrie, so he and his family could focus on his recovery, said Mike Clarke, LaBrie’s supervisor at Kent County Levy Court Department of Emergency Services.

“As soon as we knew Nick was in trouble, that’s when the rallying started,” Clarke said. “It was just a natural reaction from people in the department and in the rest of the county from people in other agencies.”

Clarke called support for LaBrie a “county-wide team effort” and said his co-workers’ willingness to donate time off will continue into next year if needed.

“Our ability as co-workers to donate time is done by calendar year,” he said. “So if there were a good piece of this, it’s that we’re at the end of a calendar year and we can all donate again at the beginning of next year.

“We’re in this business because we’re doers. It’s just kind of a natural instinct for all of us to try to come together and help somebody out,” Clarke said.

When Matthews started the fundraising page for her brother, she wrote, “the fear is that Nick may be too sick for transplant.” LaBrie’s condition has since changed and he was added to the transplant list on Nov. 25, Matthews said.

Matthews urged everyone reading her updates on the GoFundMe page to become organ donors, saying, “This truly is the gift of life.”

“I couldn’t have even imagined our original goal would be met within ONE day,” Matthews wrote on the page. “We adjusted our goal in the hopes that Teira may be able to have as much time off without leave as she needs, while still covering health insurance premiums, etc.

“The rally of support has been nothing less than humbling and heart warming,” Matthews wrote.

To donate to the LaBrie family, visit www.gofundme.com and search for “A paramedic’s own emergency: The LaBrie Family.”