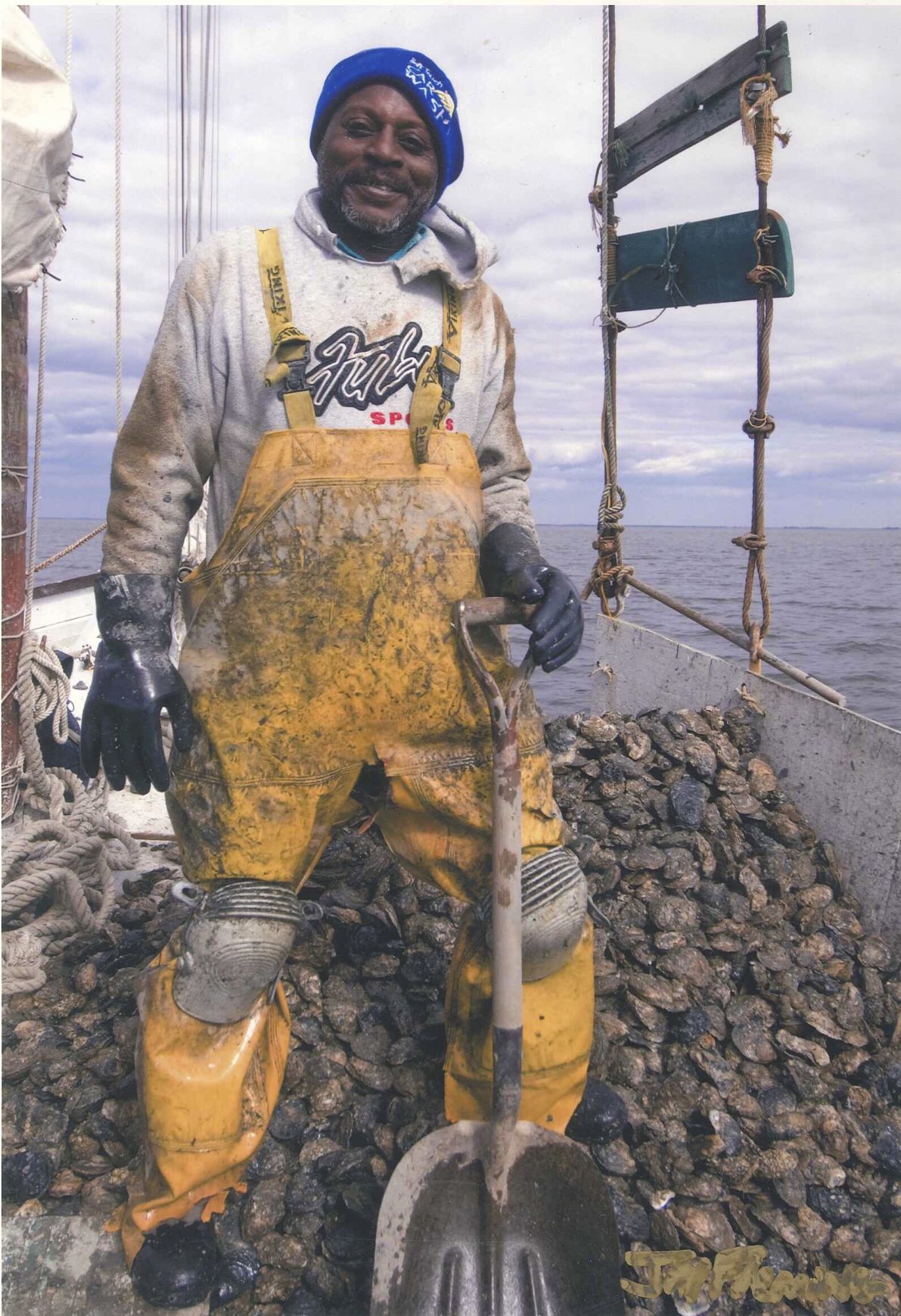 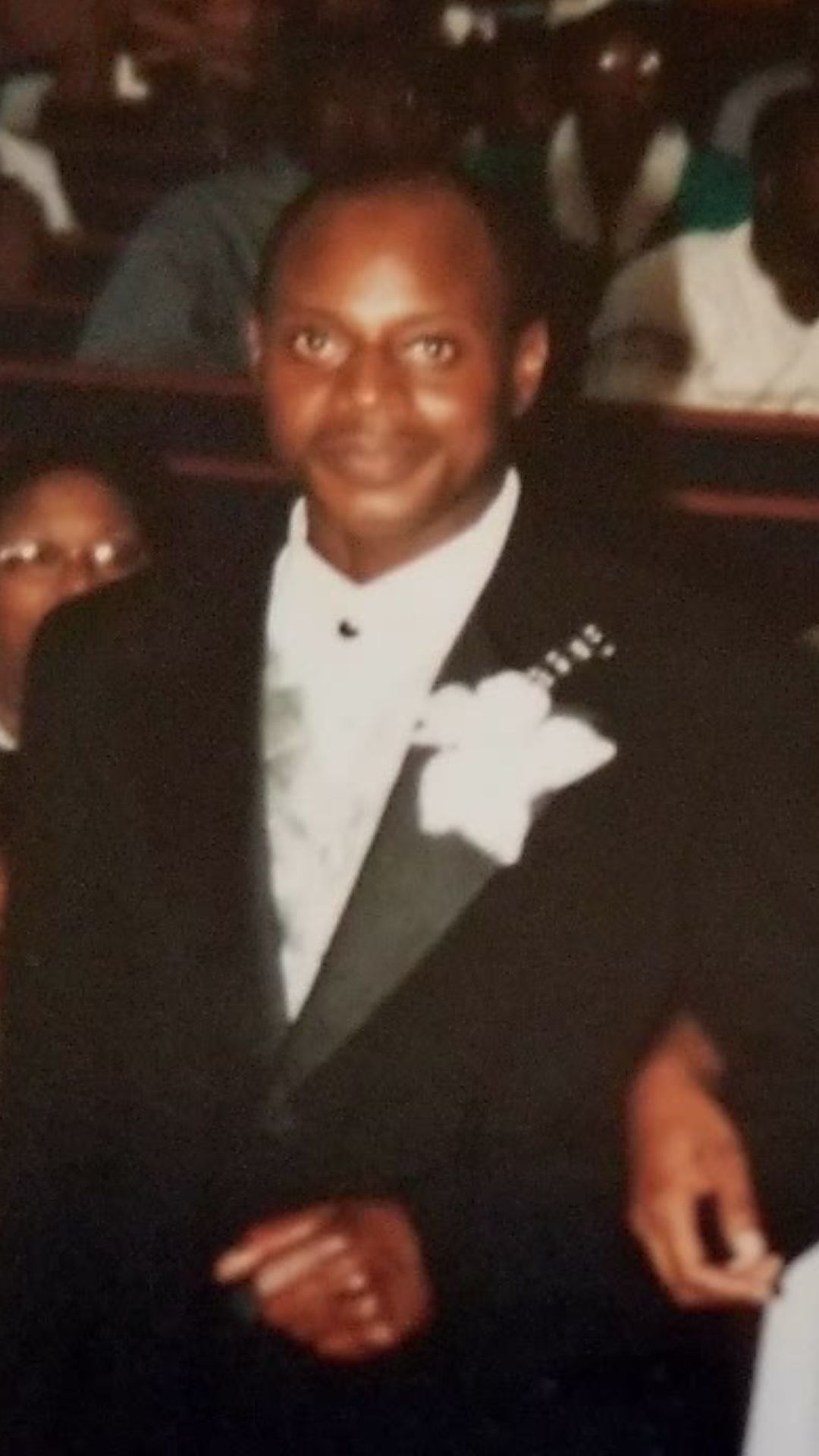 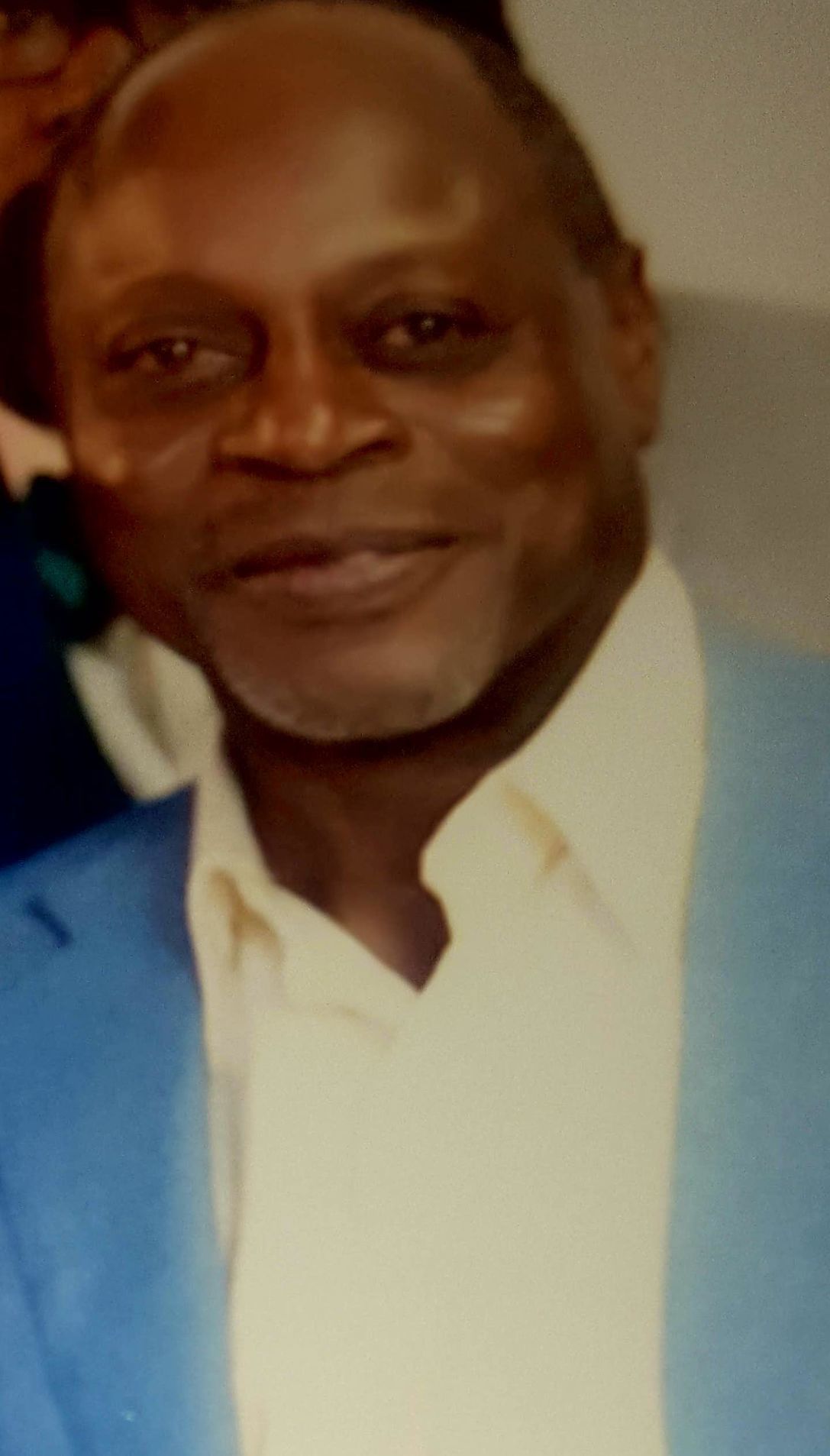 TILGHMAN — Cornelius Thomas White, a Talbot County waterman, was known as a hardworking man who was dedicated to his family and friends.

White died on Thursday, July 11, at the age of 56. He was working alongside Captain Lawrence Murphy in Tilghman Island in the early morning hours when he drowned.

According to Captain Melissa Scarborough, Department of Natural Resources acting public information officer, White was undoing the boat’s lines as it was preparing to leave the dock when he slipped and fell in the water. Murphy and nearby watermen were unable to retrieve his body, though Tilghman Volunteer Fire Company later did.

Scarborough says the incident cannot be classified as a boat accident because the boat was still tied to the pier; she referred to White’s death as a “swimming accident.”

White was working as a waterman alongside Murphy for two years, though he did not know how to swim. That tragic morning, Murphy went inside to flick off the cabin light when he heard a splash, immediately sensed trouble and gave his best attempt to retrieve White from the water.

“He was a pretty good guy... he showed up every day no less than two years,” Murphy said. “It’s a shame how it happened...it killed me, I’m still upset.”

White was born Aug. 30, 1962, in Salisbury. Nicknamed “Teedie,” he was the son of Eva White and the late Chester White. At an early age, White attended Grace United Methodist Church in Venton, Md. He went to the public school system in Somerset County and he was previously employed at Campbell Soup Company in Salisbury, Md., where he worked for several years.

White was also employed at Golden Pride in Snow Hill, Md. He later found his passion being on the water, and so became a waterman in St. Michaels with Captain Ed Farley and Tilghman with Murphy.

His favorite pasttimes included experimenting with new recipes, entertaining family and friends and spending time with his dog, Lucky. He lived in St. Michaels with his devoted, long-time companion, Michelle Abbott.

Abbott said the couple enjoyed going out to eat, renting movies from the library, doing yard work together and going on car rides on the Eastern Shore.

“He was funny, always making people laugh and was kind hearted,” Abbott said.

“He worked at an early age, he loved his dog Lucky,” said White’s mother, Eva White. “He was a good artist, he loved drawing animals and people.”

“He didn’t have any children, but he loved his nieces and nephews as his own children. His passion was for the water, that was his last job.”

Eva White said everybody who knew her son “just loved him.”

“If we didn’t call he would call us and see what was going on,” White’s sister, Donna White said. “He had a great love for his family, he will truly be missed.”

White’s brother, Raynard White of Baltimore, said White was a “funny, exciting, caring person ... a very generous person you could come to and talk with ... very comedian like, a loving brother.”

“He will always be remembered,” Raynard White said.