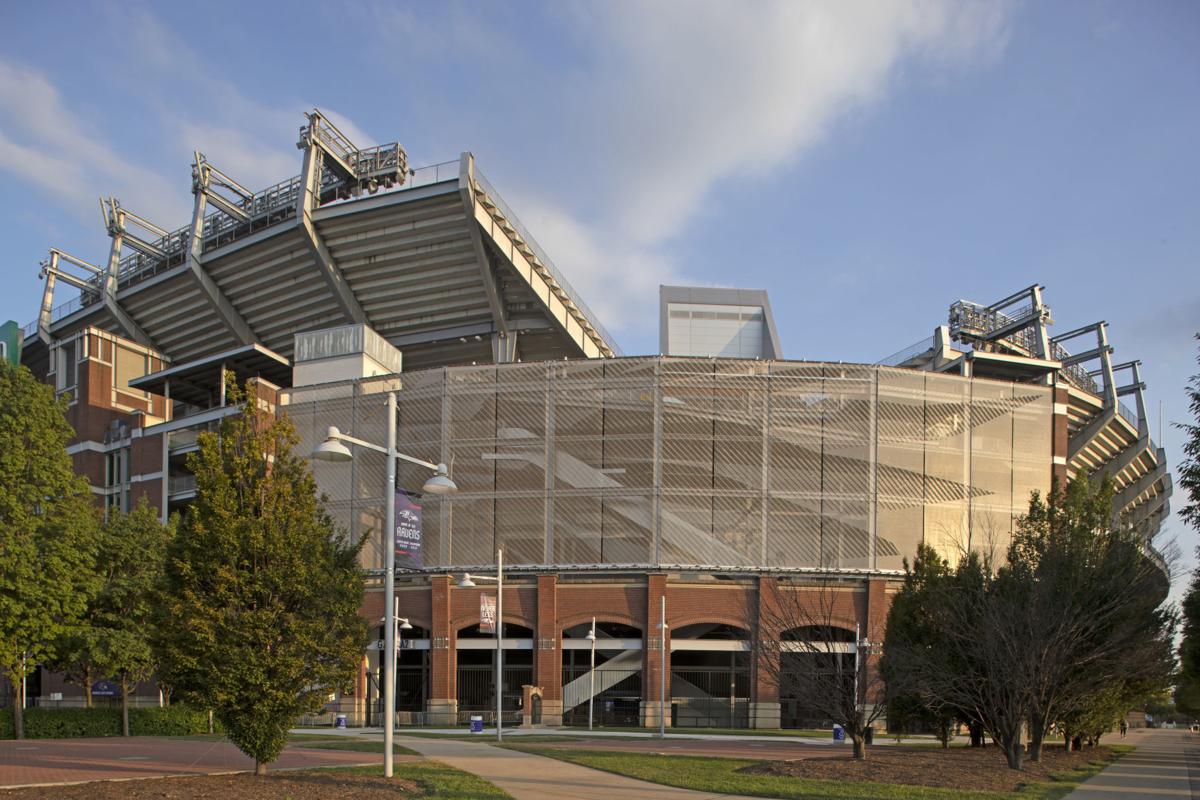 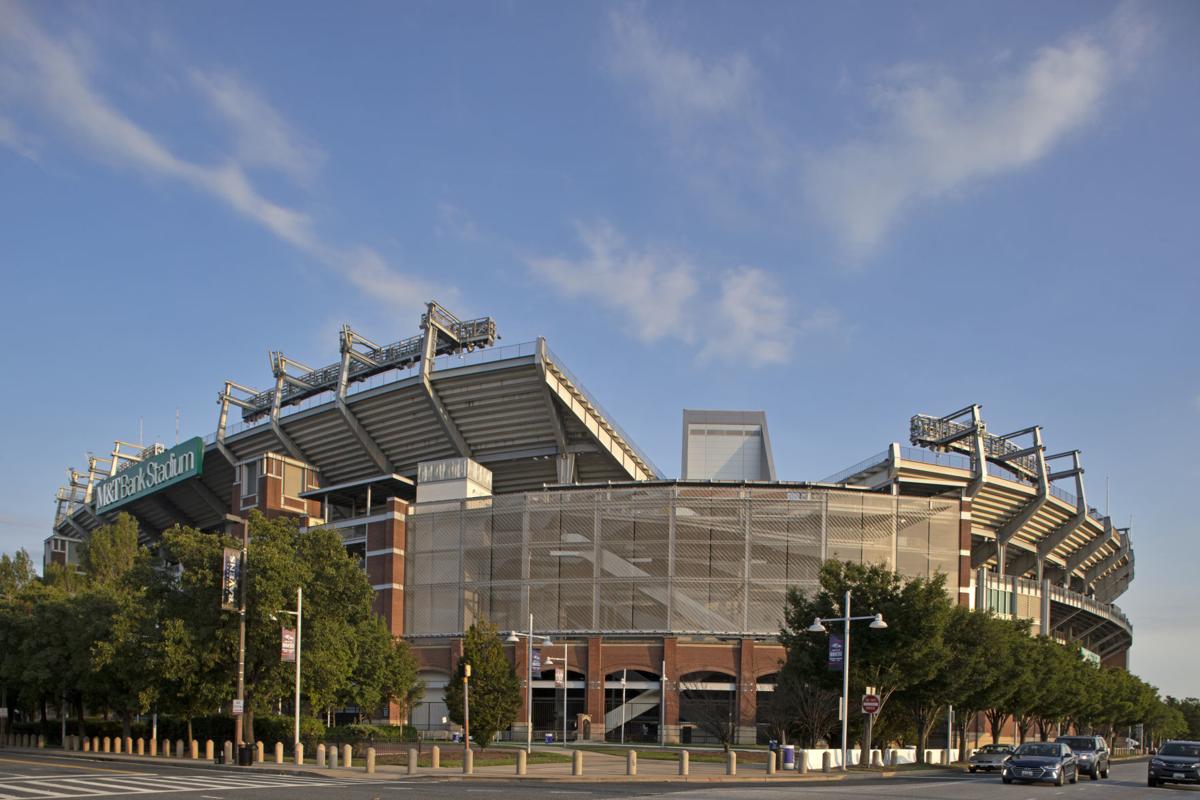 M&T Bank Stadium, the home of the Baltimore Ravens, now features a series of Cambridge Architectural metal mesh panels etched with a signature ravens wing on the building’s façade.

M&T Bank Stadium, the home of the Baltimore Ravens, now features a series of Cambridge Architectural metal mesh panels etched with a signature ravens wing on the building’s façade.

The results came in a historic 59-10 victory last weekend against the Miami Dolphins, with Jackson throwing five touchdown passes for 324 yards on 17 of 20 attempts.

Ravens fans get to see the new offense for the first time Sunday at M&T Bank Stadium, when Baltimore hosts the Arizona Cardinals.

The Ravens’ offense hasn’t been the only thing to receive a makeover. M&T Bank Stadium will have a new look after an offseason of renovations and enhancements.

When fans from the Eastern Shore cross the Bay Bridge and make their way to the stadium, they will be greeted with some Eastern Shore pride and ingenuity. The stadium now features a series of Cambridge Architectural metal mesh panels etched with a signature ravens wing on the building’s façade.

“The mesh would be beautiful on its own, but the Ravens created a distinct public art asset by having Cambridge Architectural etch 32 panels of their Mid-Balance mesh with a timeless design that celebrates the team and the city of Baltimore,” said Tyler Robertson, AIA, Populous Architect/Associate Principal overseeing the stadium renovations. “The wing design changes the density of the etched mesh to create interest when approaching from the north and also from great distances on the skyline.”

The details with the wing pattern are found throughout many upgrades in the stadium through coordination with Gilbane Building Company, the project’s general contractor.

“This is a matter of Eastern Shore pride,” Cambridge Architectural’s Business Director David Zeitlin said. “How exciting is it that the Ravens came locally here on the Eastern Shore of Maryland and bought this really unique artisan design for their stadium facade. When Shore residents go to the Ravens game, I bet somebody’s neighbor worked on the project.

“What we take pride in here in Maryland is that industrial craftsman, blue-collar and hard-working background,” he said. “Cambridge represents that. We have a lot of watermen and farmers on the Shore who work hard.

“Cambridge is a hot bed of metal products,” Zeitlin added. “Metal-Arc Fabrication did the etching and they are right across the street from us. We have three and four generations working in our manufacturing plant. It represents who we are. The Ravens as a hard-nosed, hard-working team. I cannot think of a more natural connection. It is a huge pride thing for us and the Eastern Shore.”

“It is a really cool story when I go places in the Middle East, Hong Kong or Europe and we get to look at our materials going up in these places,” Zeitlin said. “It all comes back to Cambridge and the Eastern Shore of Maryland.

“The person that is walking through the new airport in Oman and sees the interior screening hanging there, that was made by someone in Cambridge, Maryland,” he said. “Every Kristy Creme Doughnut is cooked on a Cambridge belt. That is an amazing thing for us.”

Cambridge Architectural is an active member of the U.S. Green Building Council (USGBC). Even the company’s manufacturing of architectural mesh — a cold forming process — generates less environmental impact than heat-treated products, according to the company.