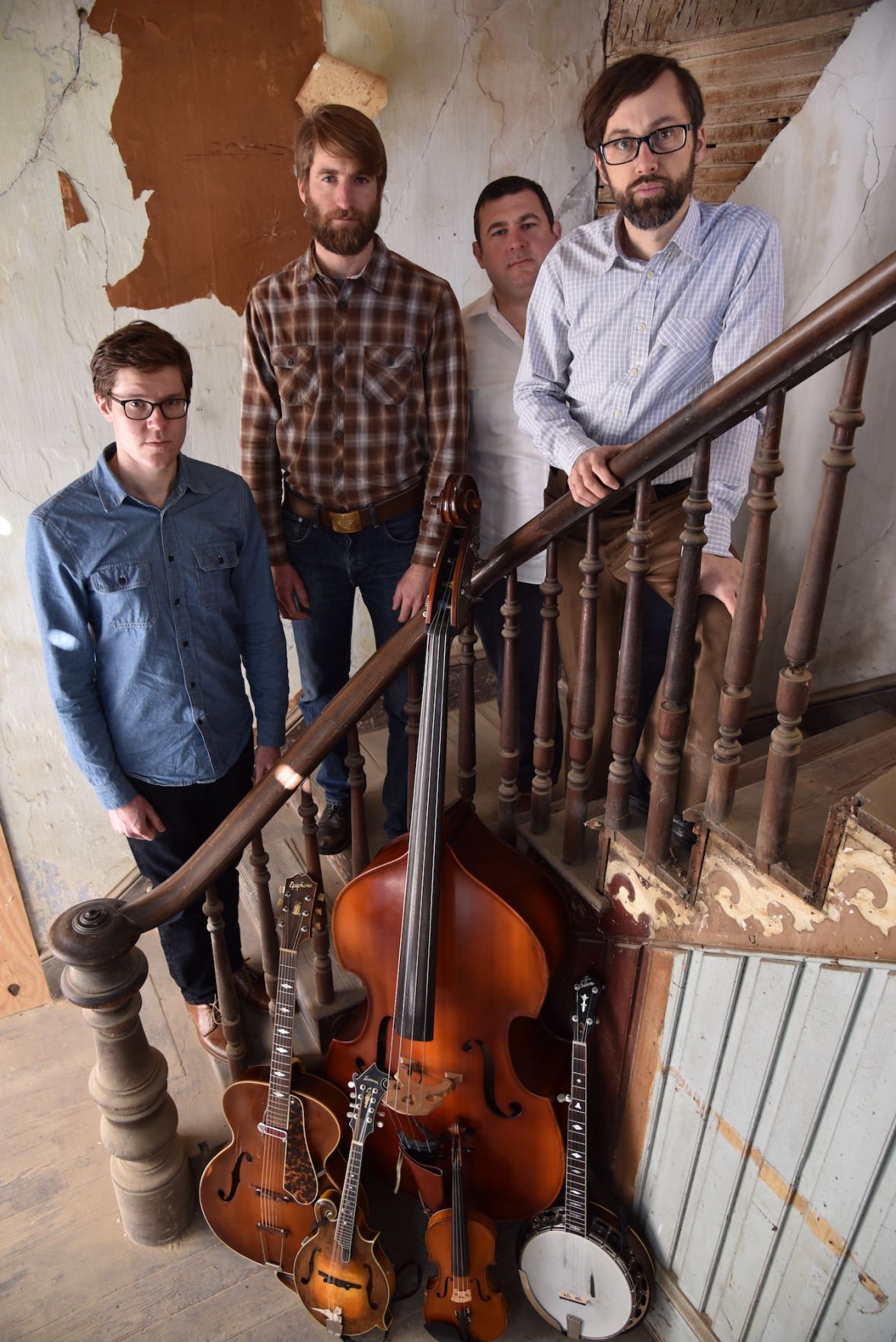 The High & Wides will perform Saturday, Jan. 5, in the Stoltz Listening Room. 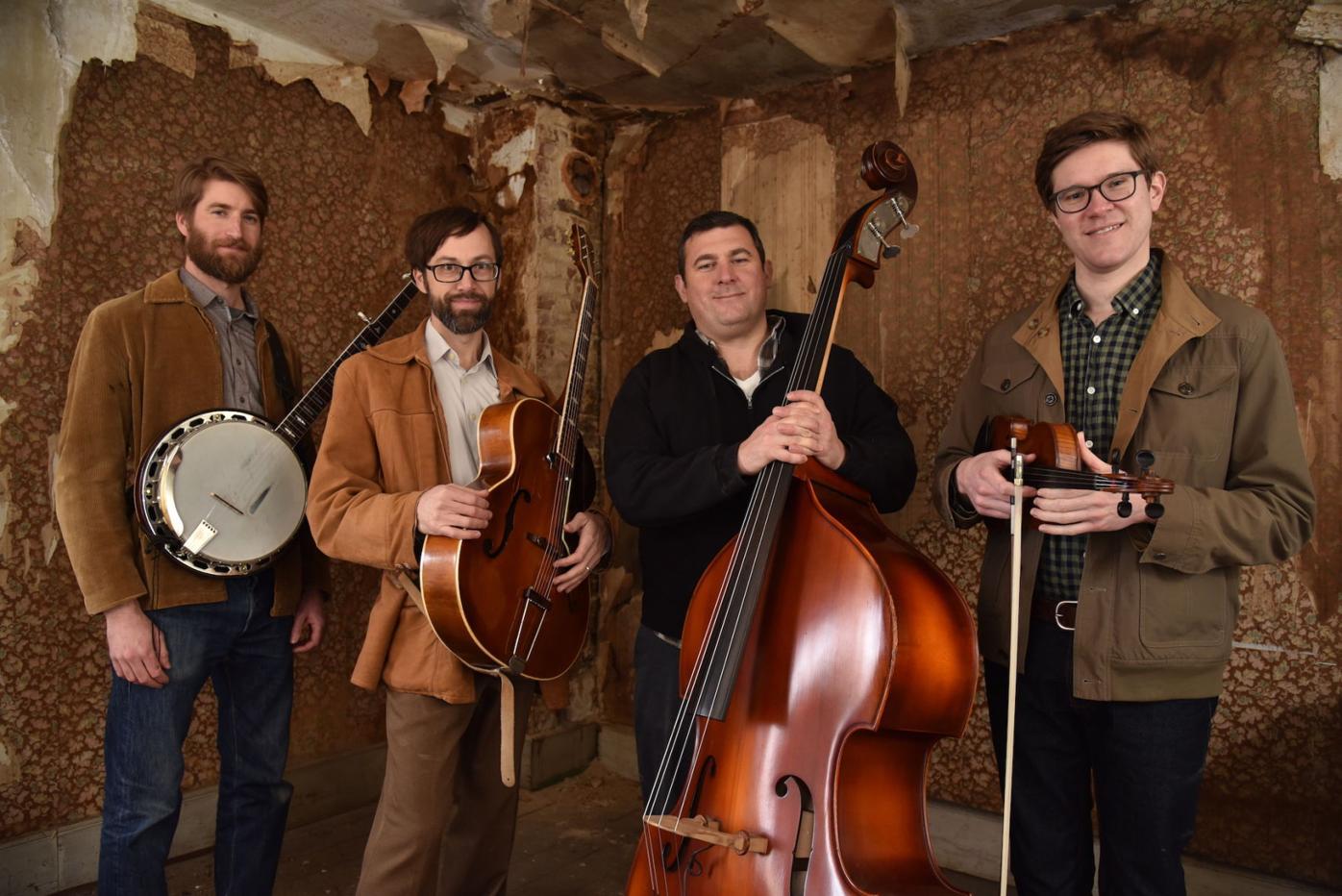 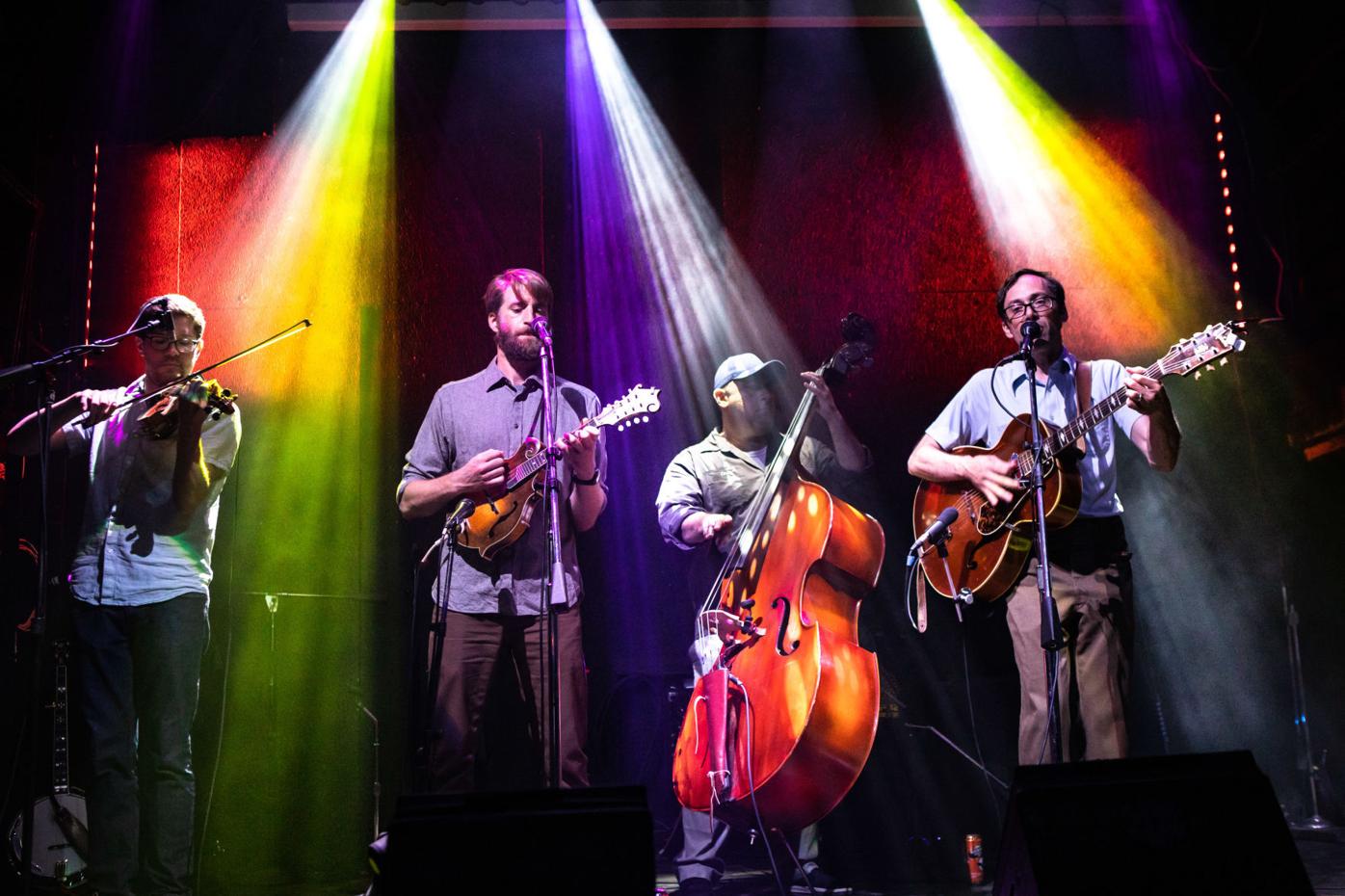 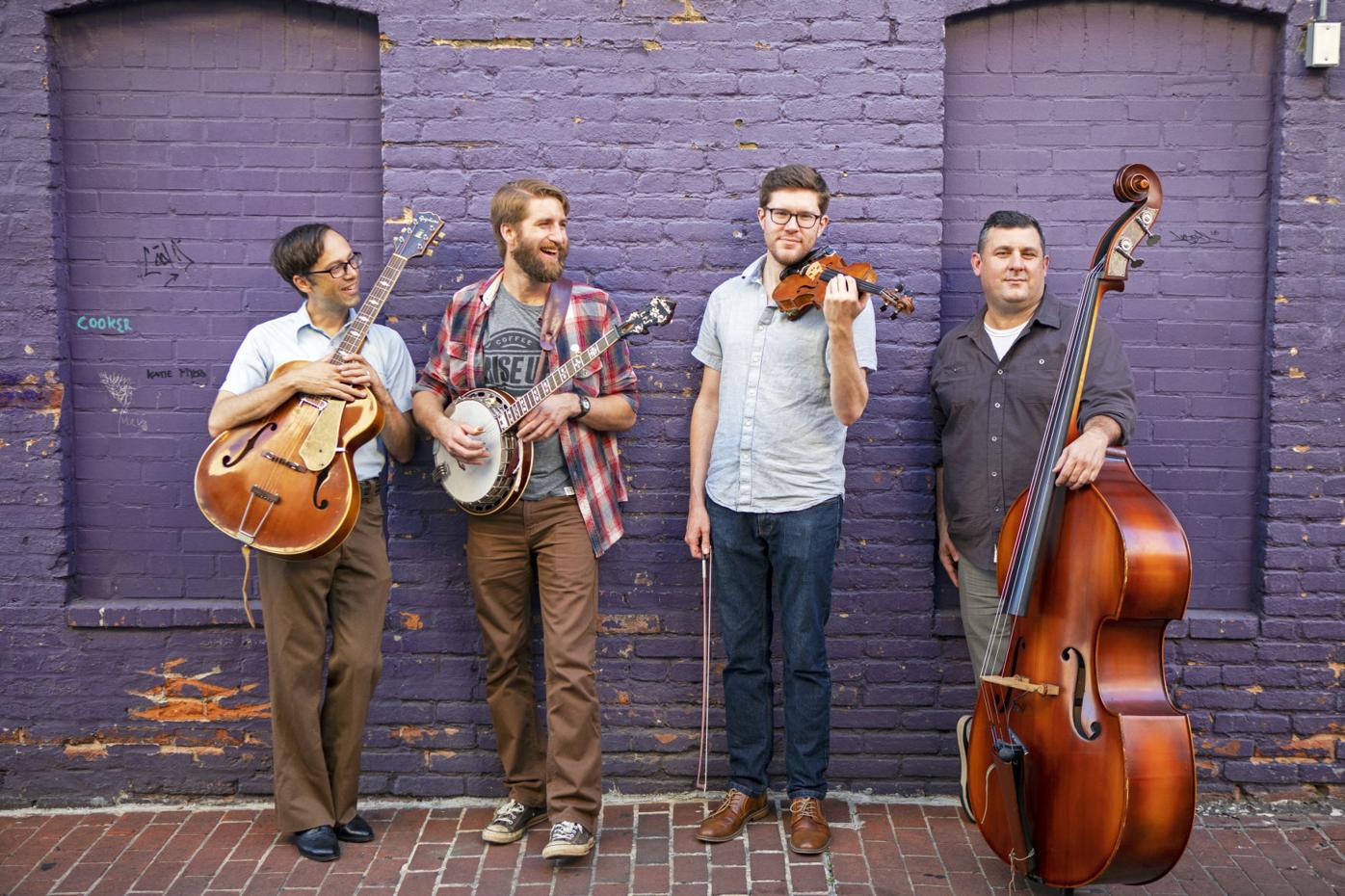 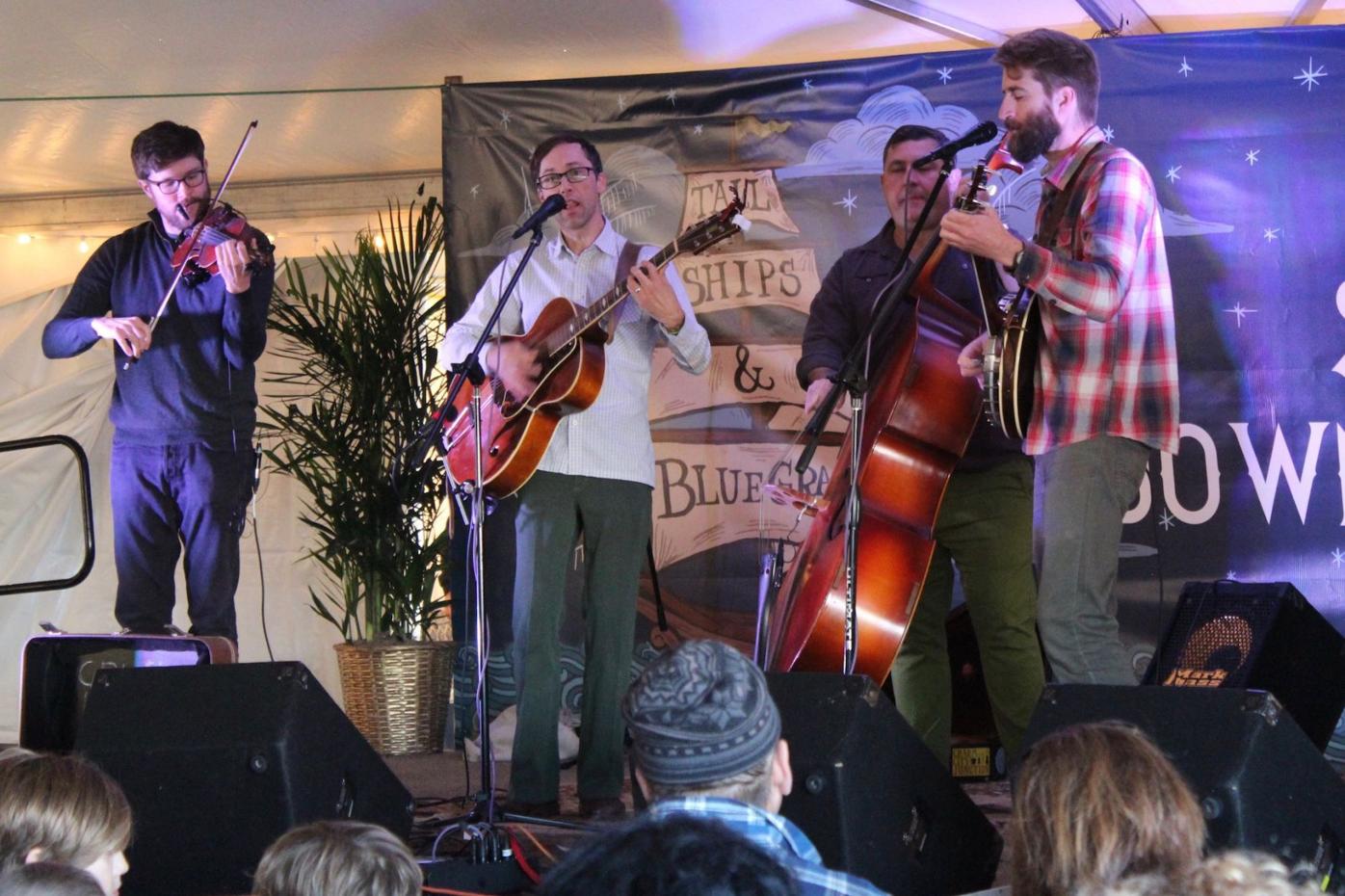 The High & Wides perform during the 2019 Downrigging festival.

The High & Wides will perform Saturday, Jan. 5, in the Stoltz Listening Room.

The High & Wides perform during the 2019 Downrigging festival.

Their 2018 debut album, “Lifted,” reached No. 10 on Billboard‘s bluegrass chart and was hailed as “quietly revolutionary” by David Bromberg in No Depression magazine.

Following the success of “Lifted,” in December 2019, the band released their follow-up album, Seven True Stories, which debuted at No. 6 on the Billboard Bluegrass Chart.

Like the large-haul trains for which the band is named, The High & Wides project a big, driving sound — mountain musical traditions reimagined for a new century.

Formed on the Eastern Shore in 2015, they write music about arson and hourly motels, dystopian love songs and ballads of violent history.

The High & Wides draw from their members’ extensive backgrounds in bluegrass, recalling an era when old-time, rockabilly and proto rock ‘n’ roll coexisted in a murky soup of hillbilly string band music.

Tickets to The High & Wides’ Stoltz Pavilion show start at $50 for a tall table for two or patio table for two, and $100 for a patio set for four. They are available online at www.avalontheatre.com or by calling 410-822-7299.